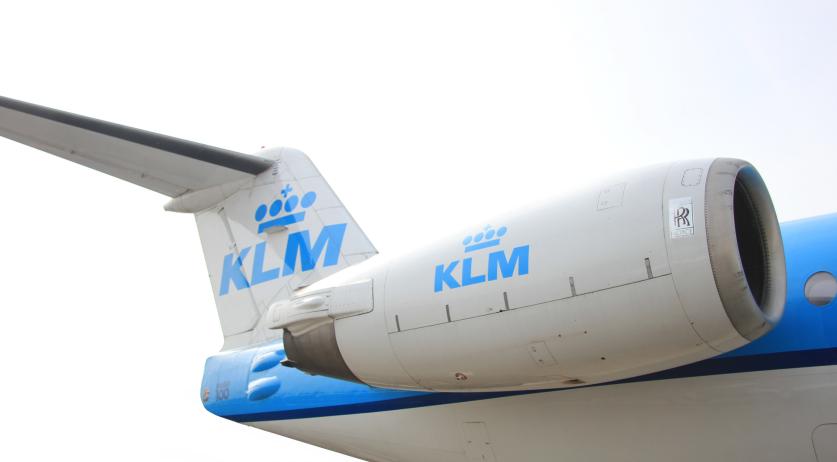 KLM vouchers to be worth 15% more than ticket price

KLM vouchers issued for flights canceled due to the coronavirus will be worth 15 percent more than the original ticket price, according to news wire ANP. The Dutch airline hopes that this will make it more attractive for travelers to opt for a voucher instead of a refund.

On Thursday, KLM announced that travelers whose flights are canceled from this week on will get a choice between a voucher and a cash refund. The airline confirmed to NL Times that it will not exchange any already issued vouchers for cash until 12 months after the voucher was issued. After that period lapsed, voucher holders will get a cash refund for any unspent amount left on the voucher.

Customers who were issued a voucher for a flight canceled before May 14 will still get the 15 percent bonus value. If the vouchers are not used within 12 months, the 15 percent extra value lapses again and KLM will refund the original ticket price, or any amount left on the voucher minus the extra 15 percent.

Until Thursday, KLM only offered vouchers for canceled flights. This was done with the approval of the Dutch government, but the European Commission made clear that the consumers' right to a refund cannot just be ignored.

A spokesperson for Dutch consumer association Consumentenbond told NL Times on Thursday that the organization was pleased with the bonus scheme offered by KLM as a way of incentivizing customers to take a voucher instead of a cash refund. However, it was disappointed that the airline was not opening up more possibilities for passengers affected since March to get the cash many of them desperately need.

Aggrieved passengers say they are entitled to get their money back under European law, and the European Commission agreed. The Dutch airline, however, still stuck to their stance that the extraordinary circumstances released them from the obligation to immediately refund money owed.

KLM subsidiary Transavia also told NL Times it had no immediate plans to issue cash refunds, and would continue to give vouchers instead. On Friday morning, Transavia had not yet decided it it would be giving passengers a bonus value for vouchers issued by the discount airline.