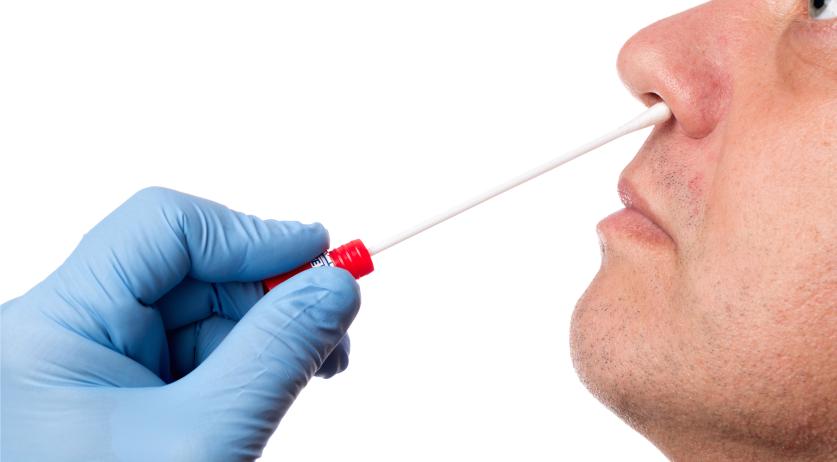 Testing capacity has been underutilized in hospitals across the Netherlands, according to a new investigation by RTL Nieuws. Some hospitals have only been conducting about 10 percent of the tests they are capable of handling, the broadcast outlet claimed.

According to Bert Niesters, a microbiology professor at UMCG Groningen, the findings underscore the fact that the government's former testing policy, which afforded test access to only small groups of people, had not been taken correctly with hindsight. "More testing would certainly have mattered," he stated. Bietsers said it was wrong not to test more of the more vulnerable elderly people residing in nursing homes.

The government's testing policy, which is set to shift gears on June 1 to allow widespread public access to testing, has so far been restrictive in comparison to some countries across the globe. Fearing a shortage of the chemical solution, swabs, and Petri dishes needed to test for an active Covid-19 infection, the Dutch government had given priority access first to healthcare workers and some patients with a compromised immune system, and later to other caregivers, teachers, youth trainers and informal caregivers, among others.

Ordinary people had been unlikely to access a mucus swab test, even when they had symptoms of the coronavirus disease, without express recommendation from a doctor.

The highest number of tests recorded in a single week was from April 13 - 19, when an average of about 5,700 tests were administered daily, according to statistics from the public health agency RIVM. On a few different occasions, the country has managed to test between 7 and 8 thousand people in a single workday. This number remained far below the government's regular capacity, which stood at 17,500 tests per day, weekends included. Health Minister Hugo de Jonge had also said in April that by running laboratories around the clock, that could be expanded to 29,000 daily tests.

The shortfall in testing capacity can be evidenced by the state of affairs at Catharina Wilhelmina Hospital in Nijmegen, for example, where the investigation found that the testing laboratory was never particularly busy even after the outbreak began in March. "At its peak, it only ran at 40 percent of its capacity. It was sometimes difficult to get test material, but there was always enough," explained professor of infection prevention Andreas Voss, adding his doubts that any laboratory in the Netherlands had been testing at capacity.