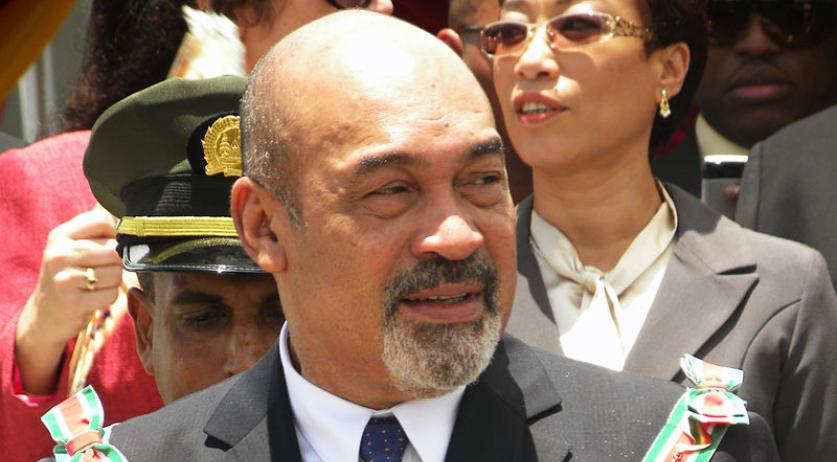 Dutch diplomats have been joined by their EU and British counterparts in calling on political parties in Suriname to respect the democratic process after the country's parliamentary elections were held on Monday.

In a joint statement with its allies, Dutch representatives in the country's capital of Paramaribo expressed hope that the results would be released swiftly and peacefully after four days of tabulating votes.

The election represents a potential milestone for the embattled South American democracy, with its autocratic president Desi Bouterse seeking a third term in office against the possibility of going to prison if he loses the race. According to the preliminary results, the opposition party led by Chan Santokhi appears positioned to seize an historic victory.

According to the Dutch embassy, all stages of the election process have been closely monitored, with representatives of the Organization of American States (OAS) expressing concern that the situation may take a turn for the worse.

President Bouterse, embroiled in allegations of murder and wielding brute force to hold on to power, stated on Friday that he will order a recount of ballots if he loses the election. By the week's end, the president appeared to be trailing  the opposition by a considerable margin, according to reports by  several media outlets in Suriname, the Caribbean, public broadcaster NOS and Deutsche Welle.