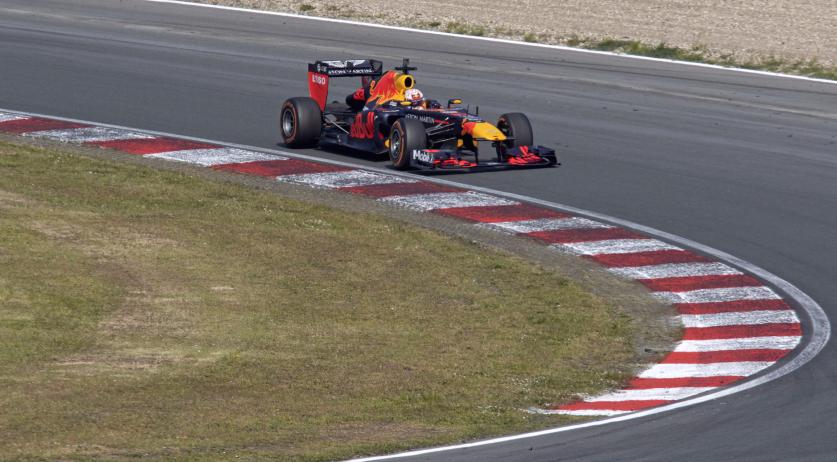 Zandvoort F1 won’t happen without audience this year;. Definitely in 2021

There will be no Formula 1 race in Zandvoort this year. The organizers determined that it is impossible to hold a race with fans present this year, and decided against a Grand Prix with empty stands. The inaugural race at the Zandvoort circuit will therefore happen in the 2021 season, Formula 1 Heineken Dutch Grand Prix announced.

"We and Formula 1 have investigated the potential to hold a rescheduled race this year without spectators, but we would like to celebrate this moment, the return of Formula 1 in Zandfoort, together with our racing fans in the Netherlands. We ask everyone to be patient. I had to look forward to it for 35 years, so I can wait another year," said Jan Lammers, sports director of the Formula 1 Heineken Dutch Grand Prix.

When exactly the Dutch Grand Prix will happen next year will be announced once the schedule for 2021 has been determined. All tickets remain valid for the new race, the organizers said.

Formula 1 racing was set to return to the Netherlands this month for the first time since 1985 in a five-year deal between the Zandvoort Circuit and the Formula One Group. With the outbreak of the global health crisis, the race was initially postponed with organizers holding out hope that it could still land on the 2020 calendar.

However, when an amended calendar was released last month, Zandvoort was left off the list. “We were completely ready for this first race and we still are. An unbelievable achievement has been made thanks to all the fans, the companies and the governments involved,” Lammers said.