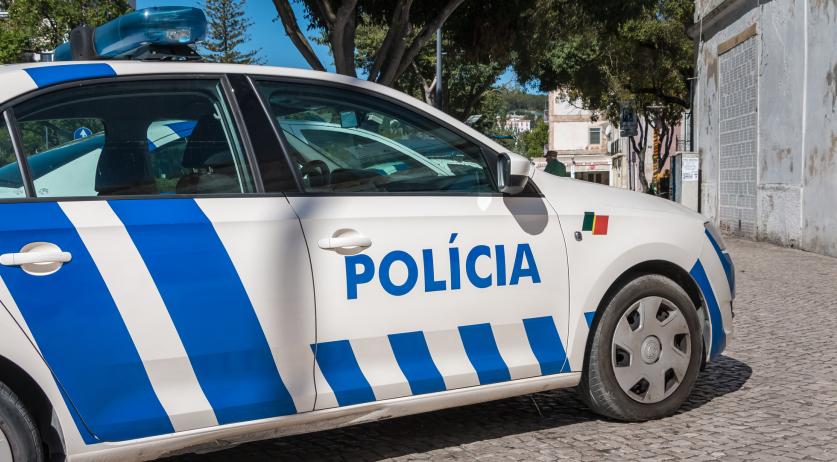 A 60-year-d Dutch man was found dead in a home in Portugal on Thursday. Traces of violence was found on his body and murder is suspected. The police are investigating, the Telegraaf reports.

The man's body was found in his home in Sito do Barranco Novo, in Vila do Bispo in the Portuguese Algarve. He was last seen alive at a party over the weekend. A friend called the police after they were unable to reach him for days.

According to reports in local media, the man had injuries to his face and head. The police believe he died at least 24 hours before his body was found.