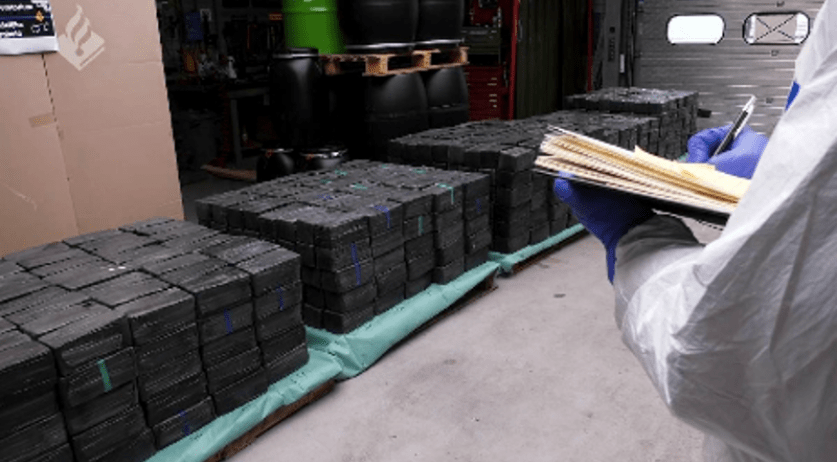 The National Police are very concerned about the increase in crystal meth labs in the Netherlands. "We have indications that Dutch drug traffickers are working with Mexicans and are purchasing expertise to replace ecstasy labs with laboratories producing crystal meth," Andy Kraag, head of detectives at the National Police, said to the Telegraaf.

Switching from ecstasy to meth is a lucrative option for Dutch drug producers, Kraag said. "Because the profits abroad are often tenfold and because it is easy for Dutch ecstasy producers to do. They already have the necessary hardware, raw materials and distribution networks. Only the Mexicans' recipes were missing."

Max Daniel, in charge of the drug portfolio at the National Police, told the Telegraaf that Mexican cartels are looking for markets in Europe. And the Netherlands is an attractive location given its good infrastructure, production facilities, and relatively mild prison sentences.

More and more crystal meth labs are busted in the Netherlands. Earlier in May, the police busted and dismantled such a lab in the Gelderland village of Achter-Drempt. Three men from Mexico, Colombia, and the United States were arrested. At least 10 million euros of hard drugs were found.

In March, three Mexican men were sentenced to four years in prison for cooking meth on a boat in Moerdijk. The boat's captain was sentenced to 32 months in prison.