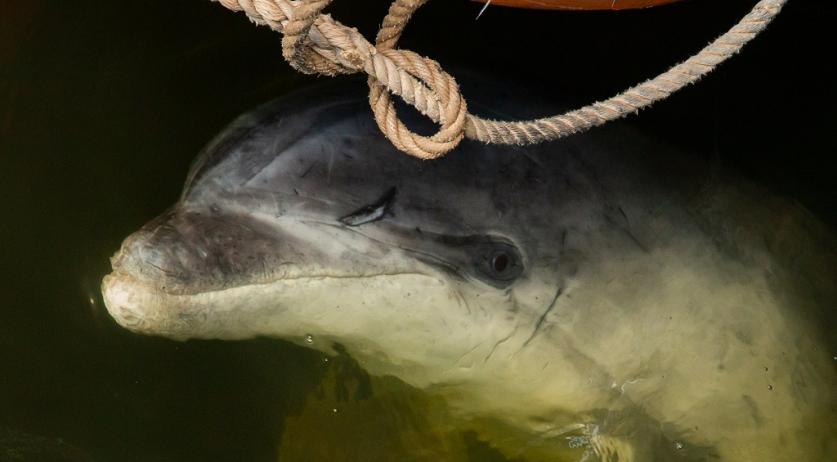 A dolphin spotted in the IJmuiden port in Amsterdam last week, was found dead on the beach of Wijk aan Zee on Tuesday, SOS Dolfijn said on Facebook. How the dolphin, nicknamed Zafar by the sea mammal rescue organization, died is under investigation.

On Tuesday evening, SOS Dolfijn received a report of a dead dolphin washed up on the beach. Photos quickly showed that this was the same animal the organization guided from the Amsterdam port back to the sea last week.

The dolphin was removed from the beach and taken to Utrecht University's Faculty of Veterinary Medicine, where the cause of its death will be investigated.

"The SOS Dolfijn team and everyone involved are very affected by this sad news after we helped Zafar out of his plight in Amsterdam a week ago," the organization said.