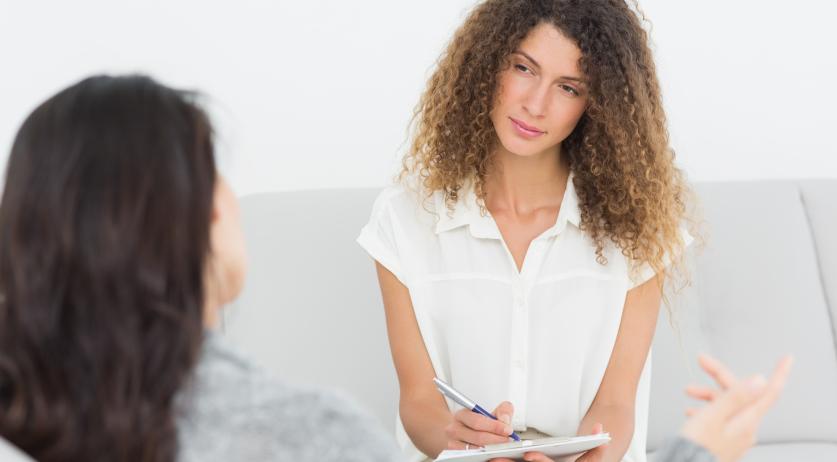 A large group of people with serious psychological problems are experiencing increased symptoms since the start of the coronavirus crisis in the Netherlands, according to to a study by the Trimbos Institute and MIND. They partly attribute this worsening of mental health problems to changes in care delivery, NU.nl reports.

The researchers studied a panel of 600 patients compiled to be a good reflection of mental healthcare. This involved patients who have been dealing with mental health problems for some time, such as people with bipolar disorder, persistent depression, a personality disorder, or a psychosis.

40 percent of patients said that they experience more psychological complaints than before the coronavirus crisis. They now rate the quality of their life at 6-, compared to 6+ before the crisis. "The corona crisis is particularly difficult for people who look ahead and are gloomy about their future and that of the Netherlands," the researchers said.

Strikingly, people with psychosis said they experience "as many or even fewer psychological complaints". The researchers attribute this to the "perceived benefits of the corona time and measures: more rest, less stimuli and (social) stress".

The study showed that only a quarter of patients had face-to-face contact with a care provider, despite measures being relaxed in mid-April to allow this. 38 percent also said that there is not enough help available at present. A "small majority" said that they are satisfied with the current form of care, mainly because they were consulted on what form contact with their care providers would take.