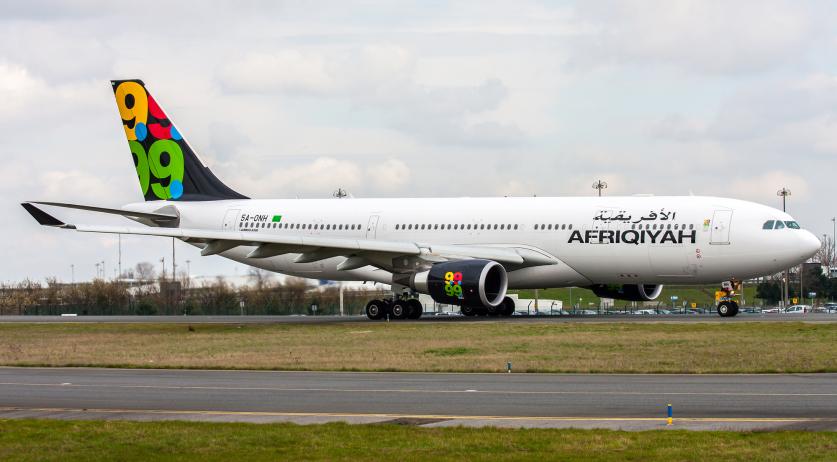 Exactly 10 years ago today, Afriqiyah Airways flight 771 crashed near the airport of Tripoli, Libya. 103 people, including 70 Dutch were killed in the plane crash. Only a 9-year-old boy from Tilburg survived. Due to the coronavirus,  the annual commemoration at the monument in Nieuwegein can not happen. The disaster will therefore be commemorated online.

The Airbus A330-202 was flying from Johannesburg in South Africa to London Gatwick, with a stopover in Tripoli on 12 May 2010, NU.nl reports. There were 93 passengers and 11 crew members on board. At around 6:00 a.m., the plane crashed one kilometer from the runway at the Tripoli airport. 70 Dutch people, 13 people from Libya, 13 South Africans, two Belgians, two Austrians, one German, one Brit, one Frenchman, and one Zimbabwean were killed. Only 9-year-old Ruben from Tilburg survived.

Ruben, now nearly 20 years old, is doing well, his grandfather Toine van de Sande told Omroep Brabant. "He will not become a top sportsman, but he functions well," Van de Sande said. He called it a "formidable" challenge that Ruben managed to grow up normally, outside the public eye. "He is doing well at school. And he looks at the girls, so all is fine."

The commemoration on Tuesday afternoon will happen in the form of a YouTube video, first only visible to the relatives and loved ones of the people who died in the crash, Van de Sande, also the chairman of Stichting Vliegramp Tripoli, explained to the broadcaster. The video will be released at 5:00 p.m. After the the loved ones commemorated the victims, the video will be released for everyone, he said.