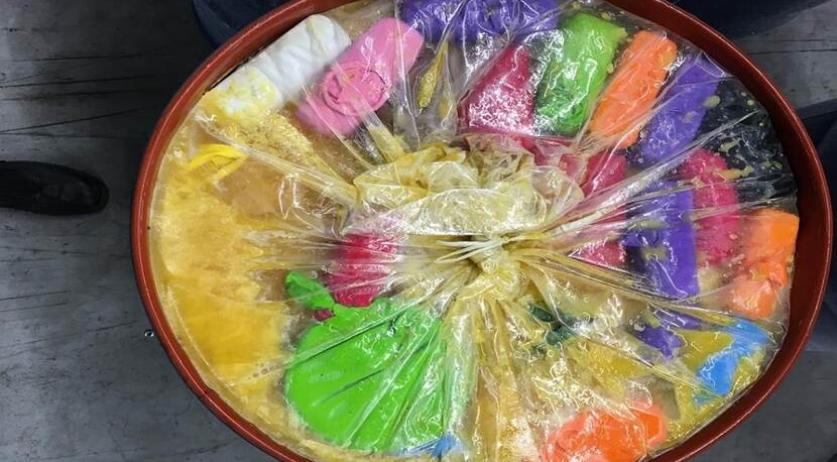 Some 370 kilos of cocaine found in shipments of orange juice, iron alloy

Customs officials found shipments of cocaine in two unusual places over the past few days. Some 300 kilograms of cocaine was found in a haul of frozen concentrated orange juice, while another 70 kilograms was found within a shipment of ferronickel.

A routine check of a sea container at the Rotterdam port led officials on Wednesday to the larger of the two drug hauls. The container from Brazil was loaded with barrels of frozen orange juice, destined for a business in Rotterdam.

Five of the barrels stood out from the rest, with customs finding 60 one-kilo packages of cocaine in each. The drugs were destroyed, and no arrests were announced.

Authorities do not suspect the Rotterdam firm of wrongdoing.

The following day, customs responded to a business in Moerdijk, Noord-Brabant, which called authorities after receiving a container of iron-nickel alloy from Chile via the Port of Rotterdam. Two black duffel bags were discovered when the alloy was unloaded.

Each of the two bags held 35 bricks of cocaine, the bricks also weighing one kilogram. Again, the company was not suspected of involvement in drug smuggling.

No arrests were made in the second case, and the cocaine was destroyed.

An investigation is ongoing into both incidents. 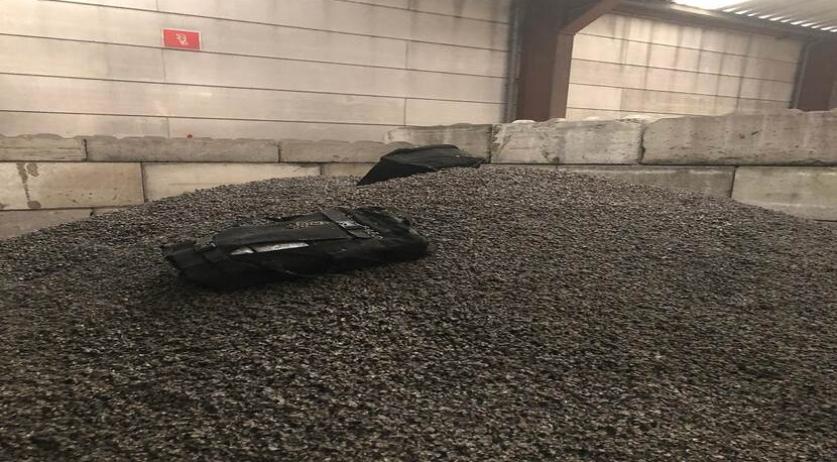 70 kilos of cocaine found at a company in Moerdijk, hidden in a shipment of ferronickel from Chile, 7 May 2020 - Source: OM at OM