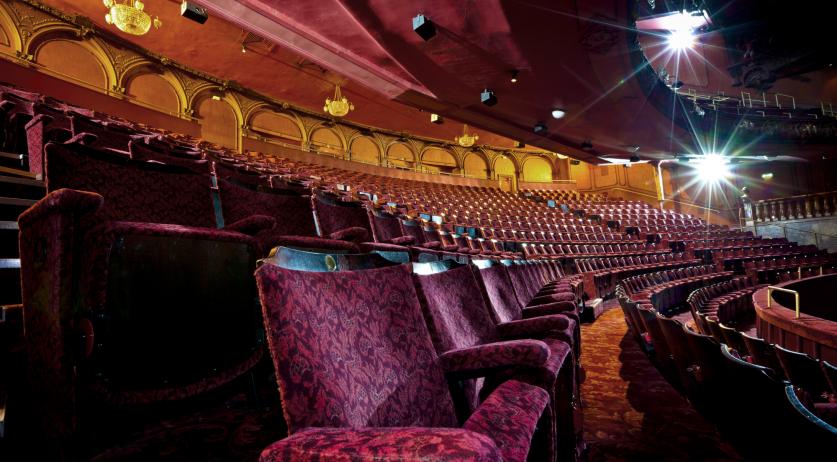 Third of Dutch theaters, concert halls may be bankrupt by summer: Assoc.

A third of Dutch theaters and concert halls, which have been closed since March 12 due to the coronavirus, are in danger of collapsing before the summer, according to a survey by the association of theaters and concert halls VSCD among its members. "This involves many smaller theaters, which have an important social neighborhood functions in small municipalities. But also large stages such as De Doelen in Rotterdam. After the summer it will no longer exist without intervention," VSCD director Gabbi Mesters said to ANP.

Minister Ingrid van Engelshoven of Education, Culture and Science pledged 300 million euros to support cultural institutions through the coronavirus crisis, but this money is intended for institutions that receive multi-year government subsidies. That does not include theaters and the free producers, who make up three-quarters of all performances in the Netherlands, Mesters said. Municipal and city museums - which form 70 percent of the museum sector - are also not covered.

"There is a lot of goodwill," Mesters said to the news wire. "But theaters simply can not operate if the occupancy is only 30 percent. You not only miss out on the ticket sales, but also the catering income. And all other activities for which the theaters were rented have also disappeared." According to Mesters, the government must pledge 55 million euros in subsidies to prevent theaters and concert halls collapsing.

The cultural sector is economically important, making up about 4 percent of the Dutch GDP and 4.5 percent of the total workforce, VSCD said. "But you also notice in this era of corona, Dutch society seems to realize more than ever the importance of culture, music and performances. That should translate into support from the government."