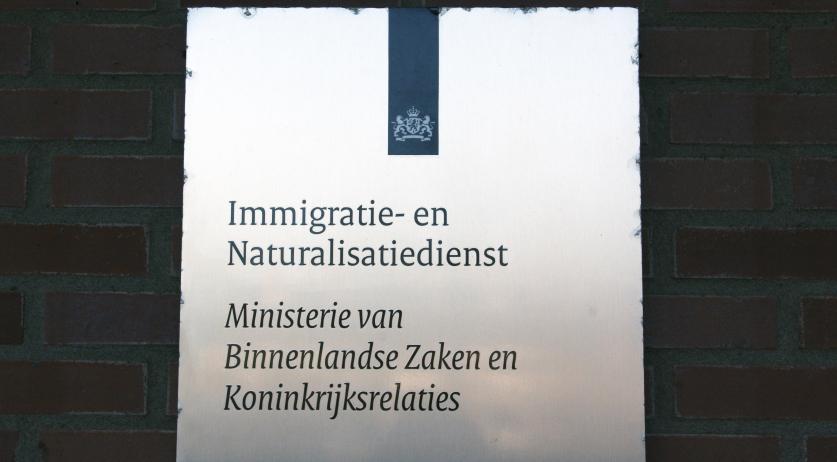 In the wake of the Covid-19 crisis, a growing number of international graduates from across the Netherlands are calling for their temporary visas to be extended as their job prospects have disappeared in the current economic downturn. Many of the graduates are still in the country on a zoekjaar visa, which allows a student from outside the European Union to remain in the Netherlands for up to one year after their studies in order find work in the Netherlands.

Several recent graduates launched a petition on April 14 directed at immigration office IND calling for an extension to their temporary residency, which was created to add highly-skilled and highly-educated talent to the Dutch workforce. An extension of their visas is "just and necessary," they say, to give them the chance they need to get a positive return on the high cost of their tuition as international students.

"Though we acknowledge that the one-year zoekjaar visum is not subject to extension by IND, this is an unprecedented time and an extension visa is fair for us," the graduates wrote in an appeal to the IND on Monday. "We collectively believe that the contribution of the foreign highly skilled and educated individuals is necessary to improve the economy of the country, and that is what you can expect from these individuals who have invested their time, energy, and capital here."

The group have also turned toward political parties in an effort to find support. According to Varsha Punj, a hospitalities graduate from Wittenborg University of Applied Sciences and one of the authors of the petition, so far only D66 have responded to their concerns, claiming that they will try to address this "important issue" with the relevant minister.

At Dutch universities, non-EU students typically pay around five times as much as EU students in terms of annual tuition fees, with many having to borrow large sums of money in order to foot the bill. Given that the door is open for these students to find a job in the Netherlands after graduation, the investment is often seen as being worthwhile. However, in light of the Covid-19 pandemic, many students now think their prospects have evaporated.

"It took me almost three months to get a job in the Dutch market," Punj told TL Times. "The Covid-19 pandemic happened and [my] company was facing a huge loss. Hence, they decided not to extend my contract and I lost my job there."

"I came to the Netherlands with a hope of building a better future for myself. My family and I invested thousands of euros for me to finish my bachelors here so that I can one day contribute to the Dutch society. I paid nearly four times more tuition fees than a Dutch student out of my own pocket," she explained.

Punj added that she now feels as though all of her investments have had no return. "Therefore, I believe the government should give more time to international graduate students to try their chance of finding a job in this difficult situation," she said.

By Sunday afternoon, over 1,300 people had signed the petition.