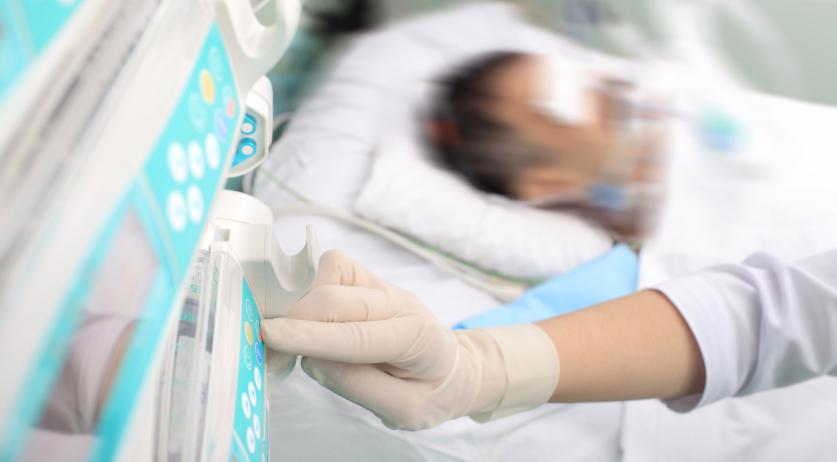 Dutch intensive care doctor Jan Bakker is working in New York through the coronavirus crisis. He is exasperated by the American healthcare system and the inequality it highlights. "What this crisis has made clear is that the US healthcare system is pretty much the worst system we know in the developed world. It is best if you have money and want to get every possible treatment until your last breath. But if you're broke, you're screwed," Bakker said in an interview with Het Parool.

The 62-year-old ICU doctor works at the Langone hospital, which is affiliated with New York University and is known as a rich hospital for well-insured New Yorkers. There doctors, nurses and other healthcare workers were scrambling when the number of occupied ICU beds suddenly increased from 24 to 200. But the situation was reasonably under control and there was more than enough protective gear, he said to Parool.

Bakker also works shifts at the Bellevue Public City Hospital, just down the road from Langone, where the situation is completely different. Here healthcare workers fear for their lives due to a lack of protective gear. And the patients he treats often have untreated health issues. One such was a patient who only injects insulin twice a week, because they can't afford the daily dose. "If you then get Covid, you naturally start at a disadvantage."

All this inequality is of course bothering him, but the worst is the "meaningless" treatments, Bakker said. Patients for whom there is no hope, but who still get unnecessary treatments because their families insist and can afford it. "Some of them lie dying here for a week. I've had a number of patients for whom everyone said it was hopeless. But the treatment only got extended. All you are doing is postponing death. That is very difficult, especially because it is not  discussable topic here."

Bakker attributes it to the American mentality. As long as there is a chance, no matter how small, everything must be tried. "I finally said to a family: I am not willing to do what you want, because your husband, your father is no a guinea pig. But you never know, they said. Well, I studied that for 16 years, and I have been an intensivist for 20 years now. Then you get the answer we also know a lot, because we read many articles. They wanted to give him antibodies and were willing to buy them and deliver them to the doorman."

Commercial interests also play a part - no American hospital wants to be known as the hospital who did not try everything, because wealthy patients with generous insurers must keep coming to your hospital, Bakker said. And this stands in the way of cooperation. In the public hospital, Bakker proposed contacting the top institutions in the city, to arrange for patients to be distributed among various hospitals to relieve pressure - like is done in the Netherlands. "There was a long silence, and then they chuckled. Yes, nice idea, we are not going to put any energy into that, because nothing will come of it. We're struggling enough, they said, to make sure they don't hijack our nurses. They offer more salary than we do."