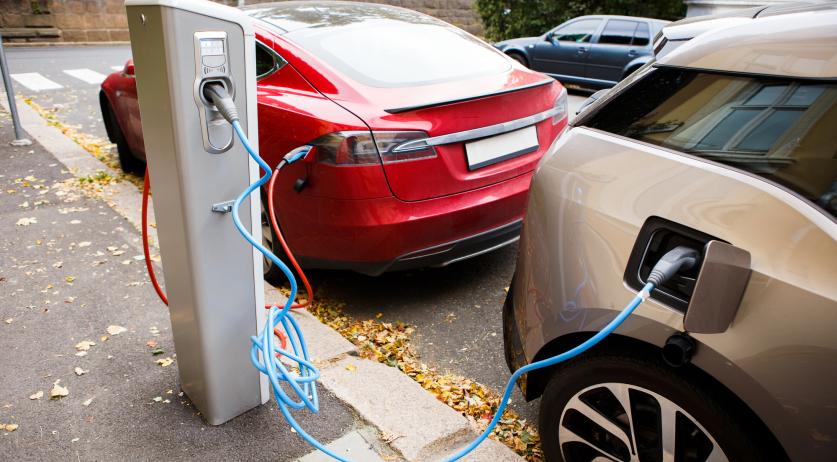 Households with an electric car or solar panels and a smart electricity meter will soon be able to earn some extra cash by selling their excess electricity. National grid operator TenneT developed a blockchain platform, called Equigy, through which millions of private individuals throughout Europe can become active on the electricity market, NOS reports.

The platform will be introduced in the Netherlands, Germany, Switzerland and Italy from Thursday, and more countries will follow in the near future. Using the platform, electric car owners can charge their car batteries when there is a surplus energy, and have them drained when there is a shortage. The hope is that the platform will eventually keep the European electricity network stable without the help of coal and gas power stations.

Several small-scale experiments with letting individuals sell their excess energy have been held over the past years. The major obstacle was always the administrative burden. TenneT thinks its new blockchain platform will be the solution to this. With blockchain tech, collected data cannot be changed by third parties, making it extra secure. According to director and initiator Rene Kerkmeester, Equigy is the "pizza crust" on which European energy trade is being built.

"We are now only communicating with a few large power plants, soon it will be millions of car batteries, heat pumps and solar panels that will be linked to the energy system. The blockchain platform ensures that we know exactly who has done what, so that we can settle it properly," Kerkmeester said to NOS. Using an app, participants can determine how much of their batteries can be drained to be used for stabilizing the network, so it does not have to be all or nothing, he  added. The smart electricity meter will collect data about the amount of electricity charged or supplied and this data is collected on the Equigy platform.