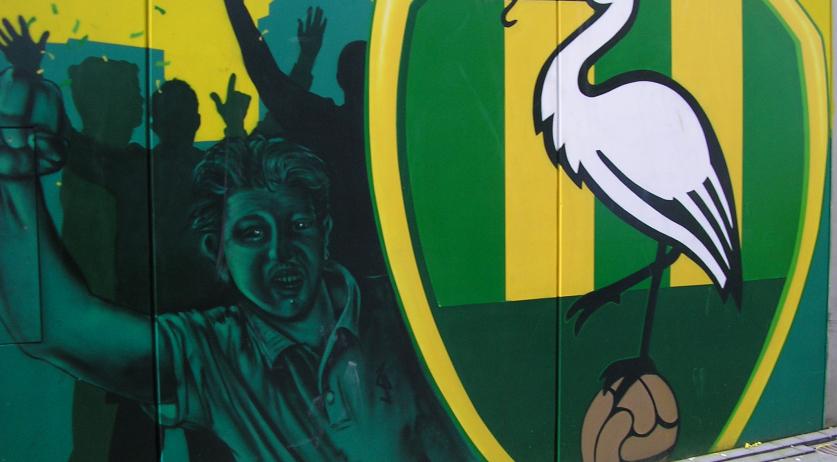 Football will not resume for several months since the government announced on Tuesday that all large events, including professional football, are banned until Sep. 1. The KNVB is meeting with representatives of professional football clubs on Friday to decide the best manner in which to end the 2019-2020 season in light of the ban on events.

ADO Den Haag finished the season in 17th place, which is one of the two relegation spots. They stand seven points behind Fortuna Sittard, which came in 16th, with nine matches left to play. The team which finishes in 16th place would normally play two games against a team from the Eerste Divisie with the winner taking a place in next season's Eredivisie.

De Weger, who is a member of the Swiss-based Court of Arbitration for Sport (CAS), said that ADO Den Haag will play on the fact that their performance in the later stages of past seasons has been good, if a court case were to happen

Should the KNVB accept the government's event ban without challenge, it would likely mean Amsterdam club Ajax and AZ Alkmaar would be sent to the 2020-2021 Champions League. Rotterdam's Feyenoord, PSV Eindhoven, and Willem II in Tilburg would land in the Europa League.