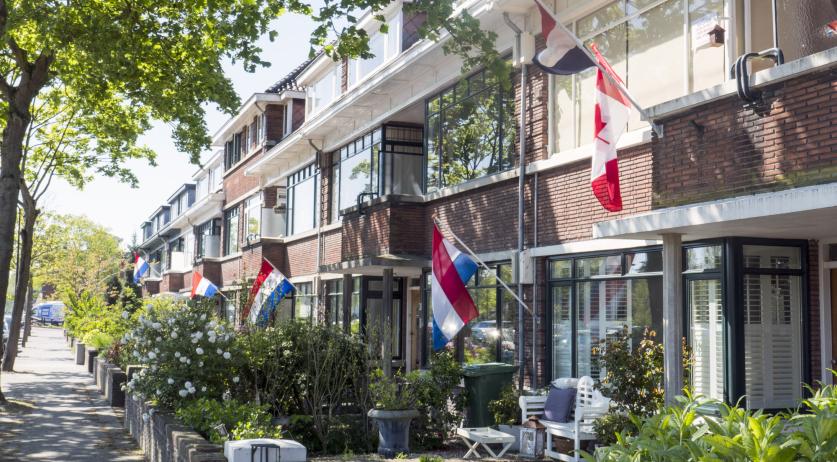 As a replacement for the annual Liberation Day concert on the Amstel on May 5, broadcaster NOS has collaborated with the National Committee for 4 and 5 May to produce a show from the renowned Carré theater in Amsterdam. The show will have many performances backed up by the recordings of the Metropole Orchestra.

But to produce the recordings, the Metropole Orchestra still has to maintain the social distancing requirements in place in the Netherlands because of the ongoing health crisis. No easy task, considering the orchestra has over 50 performers.

The orchestra will be recording in small groups, separately from one another, to comply with the distancing rules, according to a statement from the orchestra. Performers were again set to take part in the Liberation Day concert to celebrate the 75th anniversary since the end of World War II.

Instead, a few orchestral performers will visit the Metropole Orchestra’s headquarters in Hilversum to record the music separately. "Here each instrument group individually records the music that will be heard in Carré. So we start with the rhythm section, then the percussion, then we go to the strings, horns, etc.," the orchestra said.

"In the studio all this will be mixed together so that the listener will hear the entire orchestra at home. In addition, a small number of our musicians will also be present on May 5 to accompany the soloists live," said the orchestra, which itself was formed just after World War II.

"With the Netherlands celebrating their 75th year of freedom it is also our 75th anniversary. Our orchestra was established to bring hope and entertainment to the Dutch people after the war. Sitting at home and doing nothing does not seem to be in the orchestra’s nature," the group said.

Broadcaster NOS will air the Liberation Day special on NPO 1 at 8:35 p.m. on May 5. A few members of the orchestra will also perform at the Nieuwe Kerk in Amsterdam during the Remembrance Day service the day before.