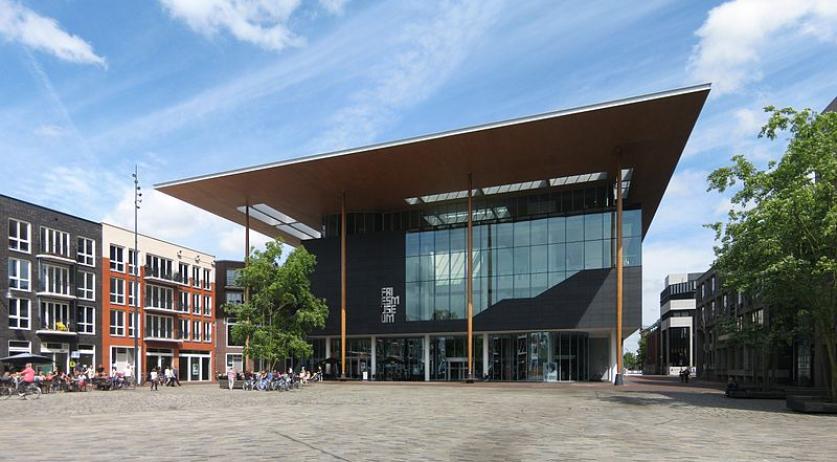 A quarter of museums in the Netherlands will go bankrupt by the end of this year due to the coronavirus, according to a survey by the Museum Association among its 400 members. A fifth of the museums said that they expect to have problems paying salaries from next month. The association is calling on the government for extra measures, Museum Association director Mirjam Moll said to NRC.

According to Moll, the museums in the Netherlands are pleased with the measures the government already took to help the cultural sector through this crisis, like suspending national museums' rents for three months, and allowing museums to request subsidy for the third quarter. But these aren't enough to save all museums, she said.

"What you see here is the result of ten years of cultural policy. It started with the budget cuts of the financial crisis, after which museums started to make much more income of their own: more blockbusters, more rental of halls, sales from the store and the cafe," Moll explained. "That income is now lost, so we are the victims of our own success."

Another problem is that museums faced more budget cuts a few years ago, when municipalities had to spend extra money on the decentralization of care tasks, Moll said. And it is exactly the medium and smaller museums, almost all municipal museums, that have been struggling for years and are facing problems now. Many of these museums have been in the red for years and only survived by feeding off their reserves, or because municipalities jumped in to help at the last minute, Moll said.

These museums need more help, she said. "What we are asking now is that museum rents are not suspended, but waived. Not for three months, but for six months. And not only at national museums, but at all museums." The Museums Association also suggest not including subsidies in museums' turnover, so that museums can make better use of the temporary emergency measure to prevent layoffs.

"We won't be able to open again just like that, museums will have to adapt their permanent layout to the 1.5 meter society. And there are many older volunteers working at museums: not all of them will be able to come back. There will also be a drop in demand: people will not immediately return to the museum in masse," Moll said. The spring and summer are museums' peak seasons - and they're the seasons currently affected by the coronavirus measures.