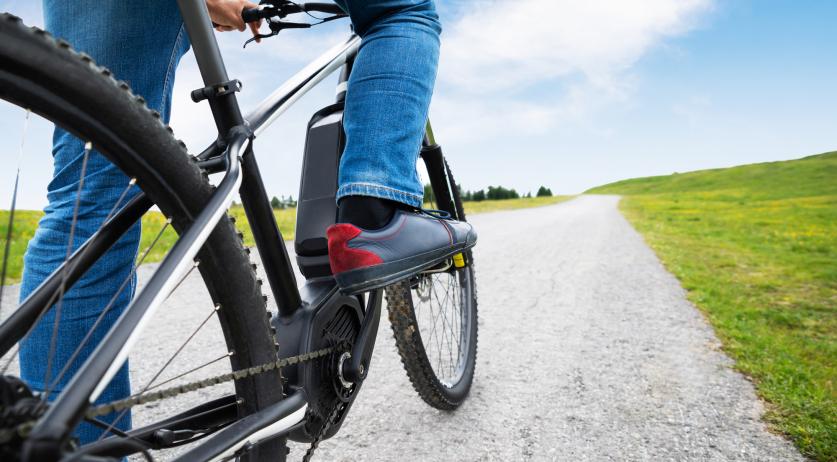 Cyclists and motorcyclists were urged to stay at home over the extended Easter weekend, the Dutch traffic safety group VVN announced on Thursday. This comes as a surge in traffic accidents have been recorded in recent years over the holiday period, a trend that the VVN is desperately trying to avoid this time around.

“It is of vital importance that in a crisis like this we take no risks considering the scarcity of hospital beds and the overworking of hospital personnel,” the group says.

Some cyclists caused controversy last weekend by defying advice from the government and cycling in groups, RTL Nieuws reports. Prime Minister Mark Rutte reaffirmed on Tuesday at a press conference that traveling in groups was still not allowed.

The VVN has issued advice for cyclists and motorcyclists: “Travel alone when possible, give each other plenty of space by taking breaks or avoiding busy roads, for example”.