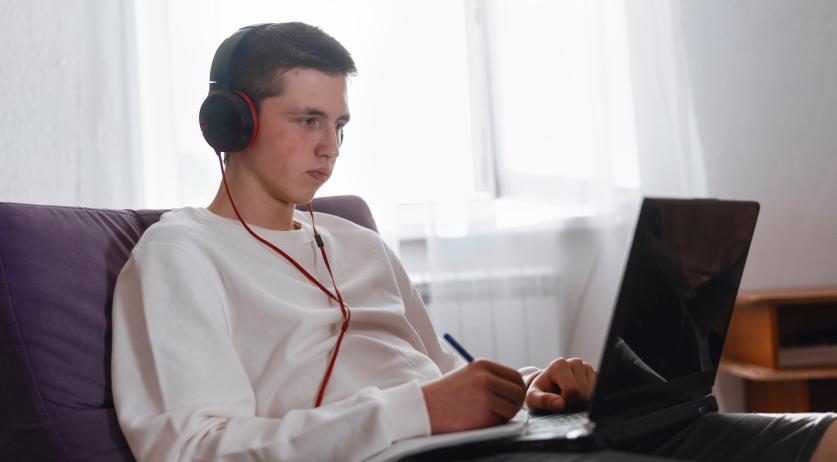 Around 5,200 school kids 'missing' from distance learning in coronavirus crisis

Primary and secondary schools in the Netherlands currently don't have contact with about 5,200 pupils, according to a poll by the association for school leaders AVS among 968 schools. About a fifth of schools can't reach all their pupils since they've been forced to do their school work from home due to the coronavirus, NU.nl reports.

On average, each of the 22 percent of schools who have "missing" pupils can't make contact with four children. The school leaders said that in many cases these involve members of the same family. They are often families which sometimes disappear during regular times too, the headmasters said.

According to AVS, the schools usually try to reach these kids in various ways themselves. If pupils still can't be found, the truancy officer is called in. "Not so much for fining, but to try to make or restore contact for the sake of the children," AVS chairman Petra van Haren said.

Schools are also working hard to keep an eye on vulnerable pupils during the crisis. These are pupils who also have problems at home during normal circumstances. Each school has an average of 14 vulnerable pupils. Over the past two weeks, each school made a report to domestic violence hotline Veilig Thuis once on average. This is more than usual for 14 percent of school leaders, but about the same for three quarters of schools.

According to Van Haren, school leaders "certainly play an important role in identifying and tackling problems with children during these times." To make this process easier, a new app was developed with which educators can report suspicions of child abuse digitally. The Meldcode Kindermishandeling app can be downloaded from the Google Play Store and the Apple Play Store.