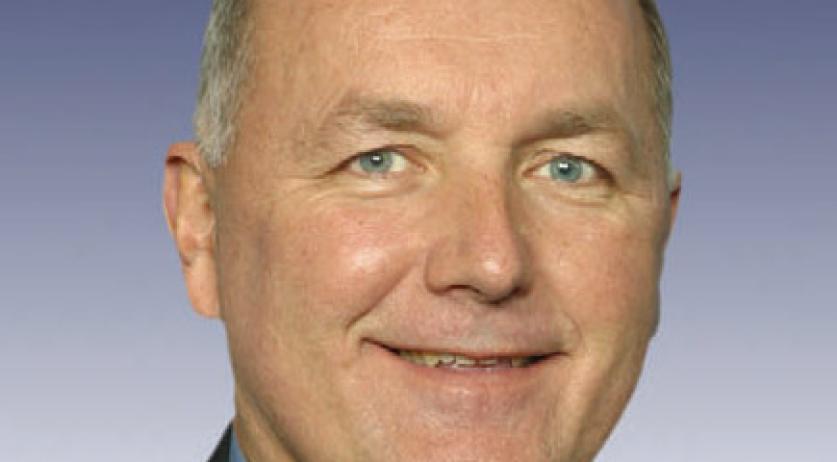 U.S. Ambassador lashes out at China over coronavirus transparency

American ambassador to the Netherlands Pete Hoekstra lashed out at China and the information it provided about the coronavirus in an interview with Dutch newspaper AD. According to Hoekstra, China did not give the world reliable data about Covid-19 and is still not being transparent about the actual number of coronavirus infections and deaths in the country.

"The world could have responded to this much more efficiently if China had been more transparent. Even now we don't see the transparency we would like to see. When we see how the disease develops in Europe and in the US, the trend is somewhat different from what we hear from China," Hoekstra said to the newspaper.

According to Hoekstra, China can learn from the Unites States and Europe. "We want to understand exactly what is happening and share all information. We are very transparent with each other, including to our citizens," he said.

When asked about U.S. president Donald Trump's sudden switch from 'nothing to worry about' to 'this is serious' when it comes to the coronavirus, Hoekstra also blamed China. According to him, both the American and Dutch authorities had to work on information from China when it came to what to expect. "Our President also responded to what was known. At first he was optimistic. As we gained experience, no thanks to China, but because of what happened in Italy and Spain, we found it to be very different to what the Chinese made us believe."

Regarding media reports about Chinese aid to Italy, Hoekstra said: "You know, any aid that affected countries can get from China without conditions attached is good. We like any help they give for a pandemic for which they themselves are responsible. But also take a look at the World Health Organization. It monitors the health of the world every day, all year round, 365 days a year, 24 hours a day. They have been doing that for the years. But who pays the WHO?"

AD pointed out to Hoekstra that many countries pay for the WHO, including China. He said: "Sorry. No, they don't pay anything." According to Hoekstra, it is countries like the United States and the Netherlands who support these organizations. "What I mean to say is that in the West we pay the lion's share of the cost of protecting the world from epidemics. Every day."