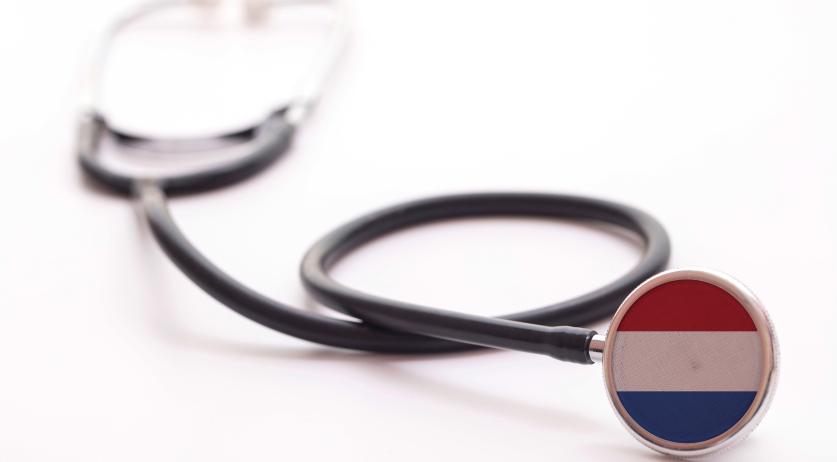 A new study which promises to reveal how many people have antibodies for the novel coronavirus is set to be launched over the course of the next several months, Dutch public health agency RIVM announced on Monday.

"In the coming months, RIVM will measure antibodies in the blood over several rounds of research," a statement announcing the study reads. "With the results, RIVM aims to learn more about the spread of the virus and about the development of herd immunity in all age groups."

The study will involve over 6,000 people of all ages and from all locations in the Netherlands, and will try to determine to what extent a "herd immunity" against the coronavirus can be developed.

"We will also research how long the antibodies remain present in the blood," RIVM explains, adding that it will also test the quality of the antibodies over an extended period of time. "Then we will know if we will be capable of withstanding a second infection in the longer term as well. The study will take 18 months in total."

Antibodies, which are a crucial part of the immune system, are released when a disease infects the body. Traces of antibodies can be used by scientists to determine how severe an infection had been, as well as how prepared the body is for another potential round of infection in the future.

Early results of the study are expected to be revealed in mid-May. The study was quietly announced by press release while Prime Minister Mark Rutte and Health Minister Hugo de Jonge held a live press conference to update the Netherlands on extended school and business closures and an increase in coronavirus testing.

In an address to the nation two weeks ago, Rutte emphasized the principle of achieving herd immunity to "build a protective wall" around vulnerable people, by first protecting as many people as possible and relieving stress on the health care system. "But we have to realize that it can take months or even longer to build up group immunity and during that time we need to shield people who are at greater risk as much as possible," he conceded during his speech.

However the emphasis on herd immunity in his speech led to much criticism, which was rolled back the next day by RIVM director Jaap van Dissel. He repeated that reducing the amount of hospitalizations at any given point in time was more important, as achieving herd immunity would require up to 60 percent of the Dutch population to be infected with the virus.