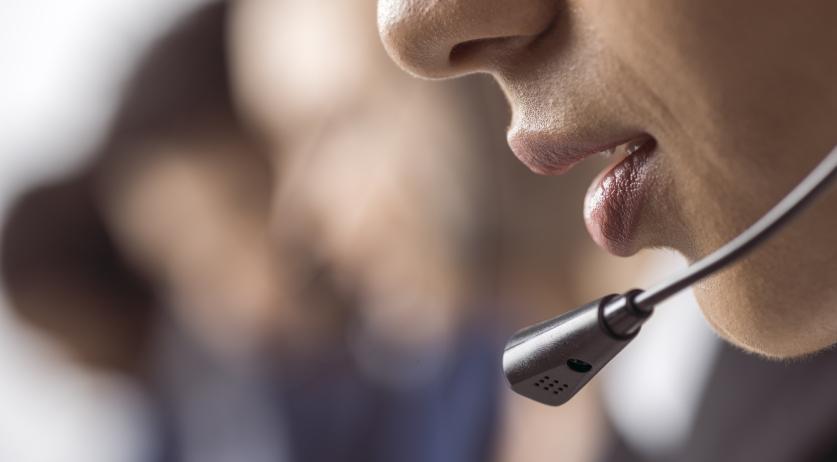 An outage affecting KPN, VodafoneZiggo, and T-Mobile is causing connection problems throughout the Netherlands. Various healthcare institutions reported that they are hard to reach by telephone at present.

The Deventer Hospital and hospital group Rijnstate both reported on Twitter that they are difficult to reach due to the outage. "We recommend that you keep trying. Sorry for the inconvenience!" Rijnstate said. GGD Drenthe, and the Zaans Medical Center also reported problems with their telephones, according to NOS.

The municipality of Delft used its social media platforms to also say it was adversely affected by the outage.

Ziggo confirmed the outage to NOS, saying there are problems across the country. It is not yet clear why particularly hospitals seem to be affected.

Tele2 said on Twitter that technicians are working on their network problems.