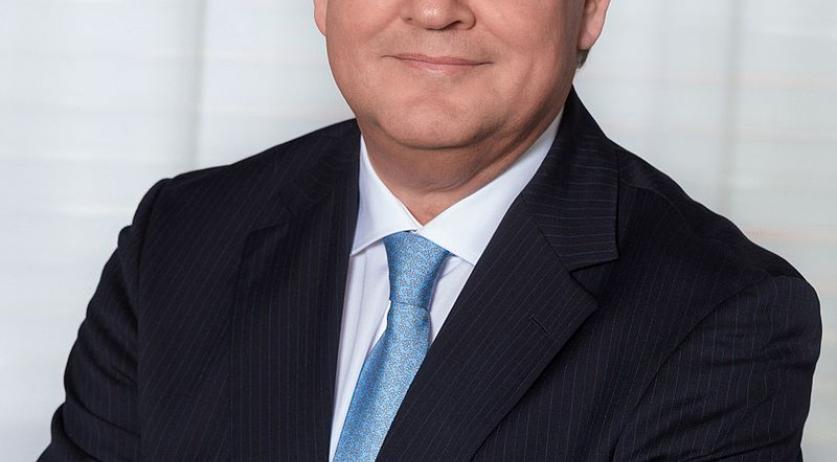 The government appointed Feike Sijbesma, former CEO of biochemistry multinational DSM, as the special envoy for various aspects of dealing with the coronavirus, the Ministry of Public Health announced. He will firstly focus on Covid-19 tests and the availability thereof

Sijbesma will start working as envoy immediately. He will work closely with the Diagnostics Task Force set up by the Ministry of Public Health, Welfare and Sports.

In a recent letter to parliament, Public Health Minister Hugo de Jonge said that the scarcity of Covid-19 tests in the Netherlands has to do with a worldwide shortages of certain materials used for these tests. He asked public health institute RIVM and Erasmus MC in Rotterdam to research the reliability and worth of fast-tests for the virus currently being developed in South Korea and elsewhere in the world.

Sijbesma, 60, stepped down as CEO of DSM in February after holding the role for 13 years. Sijbesma was expected to maintain a senior daily leadership role through April to guarantee a smooth transition to new co-CEOs, Geraldine Matchett and Dimitri de Vreeze. He spent 20 years on the company’s management board, and was named the company’s Honorary Chairman in January.