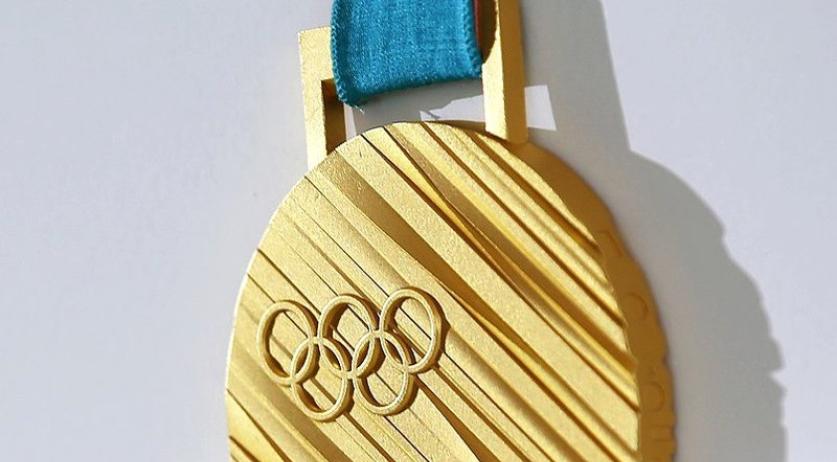 With the unsurprising announcement that the 2020 Olympics would be delayed a year, many athletes and trainers were still disappointed by the news. The Tokyo games were scheduled to for the upcoming summer, and the International Olympic Committee announced the setback on Tuesday.

Two-time gold medalist Dafne Schippers told television program DWDD that there are more important things than sport right now "People are dying. So we can talk about the positivity of sport but it really isn't that positive right now and I understand the decision completely".

"Of course we all saw this coming for months but now the message is official," said Pieter van den Hoogenband, the leader of the Dutch Olympics mission, in an interview with AD. Speaking of his athletes, he pointed out that "the goal that they have worked so hard for years to achieve has gone. That hits hard.”

Van den Hoogeband, who has won three gold medals at the games as a swimmer, certainly understands the decision. “The Olympic games are for the whole world, the crowd included, and it is not possible for everybody to be present if the world is still fighting a virus.”

The former gold medalist feels for the Dutch athletes at this time. “They have prepared for years. Some had already qualified for the Games and some were still trying. Careers could be finished for some, considering they cannot go on for one more year. That, of course, is horrible. As a top athlete, you are accustomed to having complete control and now an end of a career is decided by this news.”

It is not known exactly when the Olympics will be held. The IOC has stated that it will be no later than the summer of 2021.

The Olympic games are one of several sporting events that were suspended this summer due to the Coronavirus. The European football championship, which had games planned in Amsterdam, have also been suspended until next summer, and the Dutch Grand Prix, the first F1 race to take place in the Netherlands in 35 years, was also postponed.