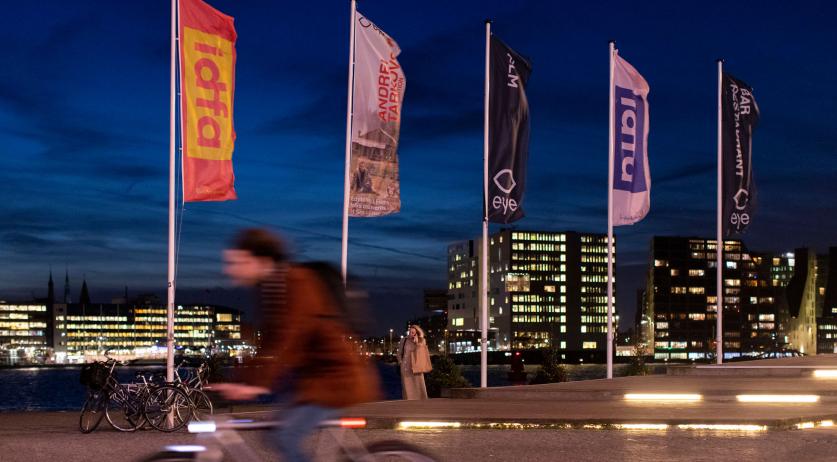 With people spending longer periods of time at home, two film festivals are putting more of their programming online. The unique content provides viewers with a different perspective than the paid television channels given away for free by Dutch telecoms KPN and VodafoneZiggo.

The outbreak of coronavirus forced the Den Haag human rights film festival Movies that Matter to cancel their screenings. To make the best of a bad situation, it moved movies from their 2020 programming slate online for the cost of a single student admission.

"We are very happy that we can make these important films available to the public in this way," said Artistic Director Margje de Koning. Despite having a "heavy heart" for cancelling the festival, which included Q&A sessions with Oscar winner Roger Ross Williams and celebrated filmmaker Boris Gerrets, De Koning said she was pleased to be able to offer the films online.

The online content was scheduled to launch on Friday, and was set to remain online through March 28. However not all films were going to be available for the entire duration. Each film costs €8.50 for up to 48 hours of viewing. Some interviews and discussions with the filmmakers will also be available.

The International Documentary Film-festival Amsterdam, or IDFA, also put nearly 300 documentaries on the web at no cost, and another 525 were available on demand for between 3 and 5 euros.

More films were expected to be added to the collection. To help viewers choose which films are best for them, IDFA planned to give daily tips and suggestions organized under different themes, a festival spokesperson told NL Times.

All proceeds go to the filmmakers and distributors. This is the fourth year IDFA has had a portion of its curated collection online.

The annual film festival is among the biggest in the world to be focused solely on documentaries. It takes place every year in November.​