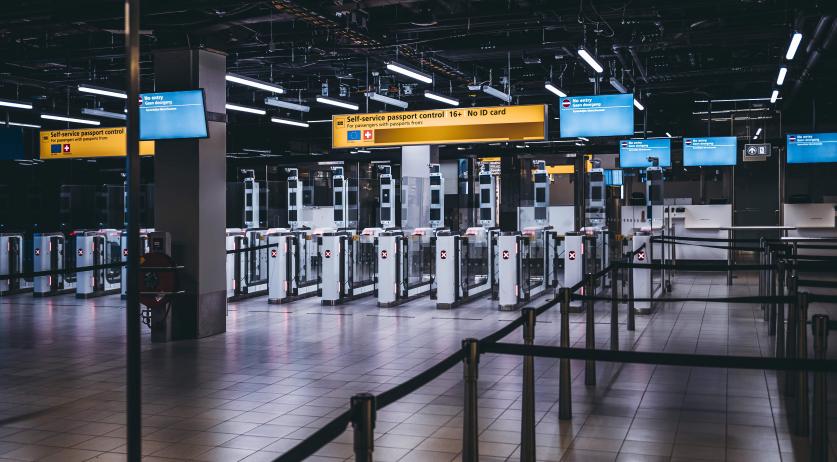 Dozens turned away from Dutch border on arrival

Over 30 people have already been turned away from the Dutch borders since the entry ban came into force on Thursday at 6 p.m., the Marechaussee confirmed to NL Times. Most travelers who were denied entry into the Netherlands were turned back after landing at Schiphol Airport, while two travelers were turned back at Eindhoven Airport, the military branch said.

So far, no denials of entry have been made at any of the Dutch land borders or seaports.

“At this moment there are more [than 30] who have been turned back,” a spokesperson confirmed. “We hope that the number does not continue to rise through the day,” he added. “We are disappointed when travelers do not adhere to the rules which are intended to stop the spread of the virus.”

Travelers who are denied entry to the country are expected to board the next flight returning to their country of origin. Announced on Wednesday, the entry ban was introduced in order to try to curb the spread of Covid-19 throughout the 26-country Schengen Area, which includes the Netherlands.

The entry ban will be in place for at least 30 days from Friday, and it will affect all non-essential travel to The Netherlands. Exemptions from the ban include EU nationals, those holding long-term residence permits, as well as medical and military personnel, diplomats and border workers.