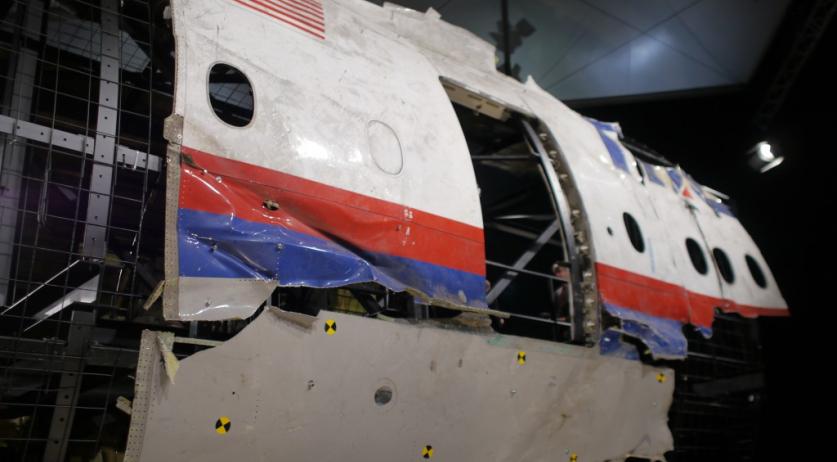 A massive 2,062 days after flight MH17 was shot down over eastern Ukraine, the trial against the first four suspects is starting in the high-security court at Schiphol on Monday. The first litigation days this week will not be about the content of the case, but have a more inventory-like nature, NOS reports.

During the first hearings, the court will check whether the summons has been issued correctly, who will appear during the trial, whether the lawyers are authorized to handle this case, whether the file is complete, whether the prosecution and defense want any further research or investigation done, and whether the relatives of the victims want to make use of their right to speak in the trial.

Criminal law experts expect that the defense will ask for the case to be postponed, according to the broadcaster. One of the suspects' lawyers only became involved in this case a few weeks ago and will likely request more time to work through the over 35 thousand-page file.

The first four suspects in this case are Russians Igor Girkin, Sergey Dubinskiy, Oleg Pulatov, and Ukrainian Leonid Kharchenko. They are suspected of playing crucial roles in delivering the missile system that shot down MH17​, killing all 298 people on board, including 196 Dutch. The four suspects will be prosecuted - in absentia - for causing the crash and leading to the death of everyone aboard. They are also facing charges of murdering 298 passengers and crew members of MH17. More information about the investigation and evidence against them, can be found here.

Criminal law expert Marieke de Hoon told NOS that it is a good thing that the suspects' lawyers are expected to attend the first hearings this week. "That makes it a real trial. Under Dutch law, you can also conduct a trial without the presence of suspects and defense, but they may not understand that abroad. This is better." She expects the defense will look for arguments in different jurisdictions, including international law, human rights law, and war law. "Also for that reason this is going to be a very interesting lawsuit."

The process will likely take years. The substantive treatment of the case is expected to only start in the fall of this year at the earliest. More suspects are also expected to be added to the process along the way.

The Dutch government set a side a total of 54 million euros for this trial until 2023, according to the broadcaster.