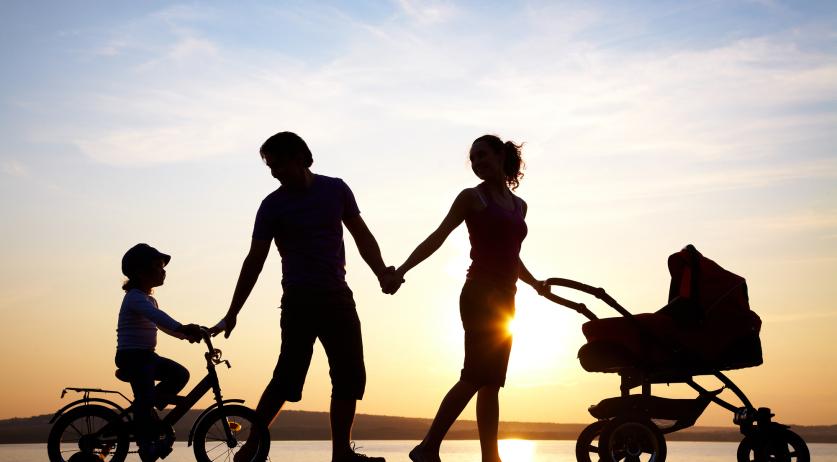 Women still stuck with most household tasks despite career advances

The comparison showed that young mothers now work relatively often and longer, but mostly part-time. Among men, there were hardly any changes on these points, not even for fathers, Statistics Netherlands researcher Tanja Traag said to NOS.

Woman are better educated now than in the 80's, and nowadays opt for legal or economic jobs more often. But they are still overrepresented in the field of care and society  compared to men. The traditional roles seem to be hard to break. A significant proportion of men and women still believe that care tasks suit women better, especially when it comes to young children, Traag found.

"As soon as care tasks come, the partners talk to each other and they think it is a good distribution if the woman starts to work a little less and take care of the children more. The woman is also looked at more often in informal care," Traag said. Income plays a big role in this. The one who earns less, works less, because that costs the least money.

According to Traag, the traditional role division will probably stay in place for the foreseeable future. For her study, she also spoke to people between the ages of 12 and 25. "Also for the youngest generations of girls, when they think of a family with children, they expect to work considerably fewer hours than when they have no children. And although boys also think they will work a little less when children come, it is not nearly as much as with the girls."

"Partners with children seem to like the distribution, as long as everyone can continue to do what he or she wants and the children are well cared for," Traag said to the broadcaster. "In that sense, there seems to be no incentive to drastically change the division of roles. Women and men consider equality important, but not in a strict financial sense. Both must contribute tot he family equally, with the care task weighing as heavily as the contribution of income."