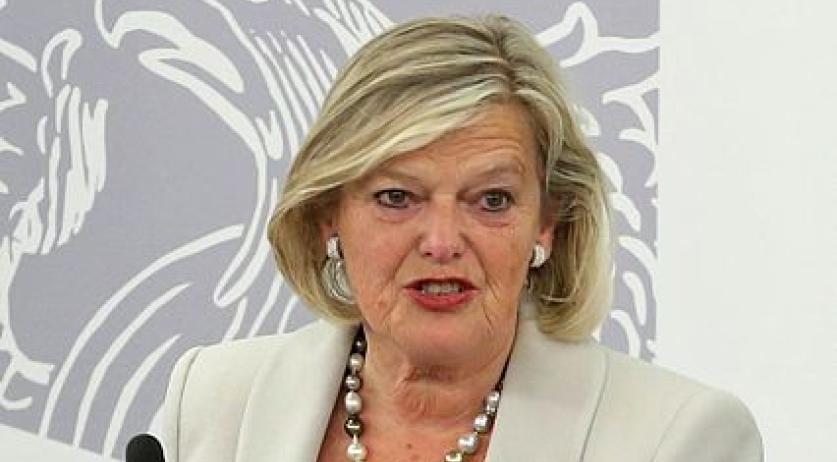 The Netherlands' immigration and naturalization service IND will have to pay 70 million euros to asylum seekers this year because their asylum processes took too long, NRC reports based on an internal memo from the Ministry of Justice and Security. This is much higher than the 17 million euros in penalty payments State Secretary Ankie Broekers-Knol estimated last year.

The IND has six months to process asylum applications. Asylum seekers who wait longer for answers, are entitled to compensation that can run up to 15 thousand euros. Last year, Broekers-Knol said that these penalty payments would amount to around 17 million euros in 2020. But according to NRC, that estimate was based on a wrong calculation.

An internal memo from the Ministry of Justice and Security in the newspaper's possession shows that these penalty payments will cost the IND at least 70 million euros this year. The Ministry does not rule out a cost of more than 100 million euros. And that while the number of asylum applications decreased from 30,380 in 2018 to 29,435 last year, the newspaper points out.

The newspaper blames the high number of lagging asylum processes on staff shortages and an outdated IT system at the IND.

Broekers-Knol is will soon announce measures to eliminate the backlogs in the processing of asylum applications, she said to the newspaper. A number of projects are already underway to shorten waiting times, she said.

Last week the Ministry of Justice and Security announced a plan to charge asylum seekers for long stays in asylum centers - to the outrage of Vluchtelingenwerk, an organization that supports refugees and asylum seekers in the Netherlands. "We understand that asylum seekers are asked to contribute something if they can," the organization said. "But it is very cynical if the government has to pay a fine with one hand and seize it back with the other."