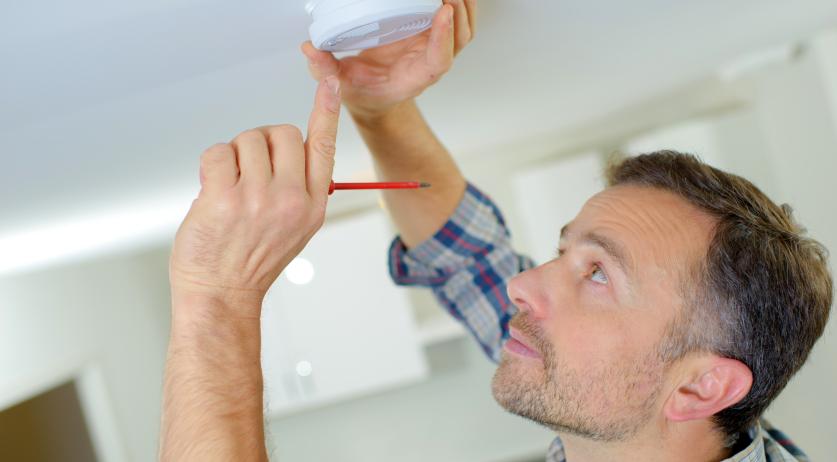 Minister Raymond Knops of Home Affairs is changing the building decree to make smoke detectors mandatory on every floor of every home in the Netherlands, including existing homes. "Most victims of fire come from inhaling smoke," he said to newspaper AD. "Smoke detectors save lives."

In 2003, it became mandatory to install smoke detectors in all newly built homes, but that obligation did not apply to homes that already existed. Knops is changing that. From July 1st, 2022, all homes in the Netherlands must have a smoke alarm installed on every floor.

According to a study by TNO, this obligation could result in 13 fewer fire-related deaths in the Netherlands per year. Between 2008 and 2017, an average of 31 people died as a result of a house fire in the Netherlands every year.

A smoke detector, including batteries, costs around 30 euros. Homeowners and landlords are responsible for these costs. The government is only introducing the smoke detector obligation in 2022, to give people time to acquire the devices and to prevent a shortage.