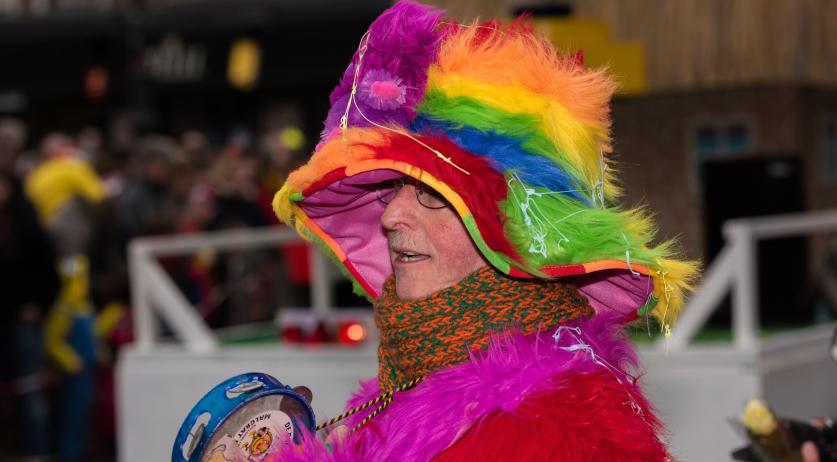 A windy Thursday morning is set to turn into a very blustery afternoon and evening, with meteorological institute KNMI issuing a Code Yellow warning covering the entire country. The strong winds are expected to continue off-and-on throughout the weekend - the third consecutive stormy weekend for the Netherlands as storms Ellen and Francis are looming.

The windy weather may put a damper on the Carnaval festivities starting on Sunday, but perhaps not to the same levels as when storm Dennis hit last Sunday or Ciara the week before. The KNMI cautioned that the weather could change quickly, with a spokesperson telling NL Times they are tracking the progress of both both winter storms.

As Thursday afternoon progresses, the moderate to strong wind will turn towards stormy, with gusts up to 90 kilometers per hour expected along the coast by about 7 p.m. The gusty weather is part of a cold front moving from west to east, the KNMI said, with the Code Yellow alert expiring along the German border by about 10 p.m.

Prior to that, the day will stay largely cloudy with a sometimes a drizzle of rain and maximums ranging from around 7 degrees on the Wadden to up to 12 degrees in the south. Overnight the clouds will clear up somewhat with Friday expected to be partly cloudy and largely dry, with maximums around 9 degrees and a strong southwest- to westerly wind.

The rest of the weekend will be mostly gray and windy, with a 90 percent chance of rain. On Saturday, the coastal provinces can again expect to deal with gusts up to 90 kilometers per hour, according to Weeronline. Sunday will also be windy, but with a little luck it will not be as blustery as Saturday. Maximums will range between 9 and 12 degrees Celsius.

The weather may affect some activities around the annual Carnaval celebration, which kicks off on Sunday. Events are scheduled through to Tuesday, mainly throughout the provinces of Noord-Brabant and Limburg. Several mayors in those provinces have said they are communicating with their regional safety monitors to determine how best to deal with the storms.

In 2016, stormy and windy weather resulted in many Carnaval parades being canceled and other festivities being moved indoors.