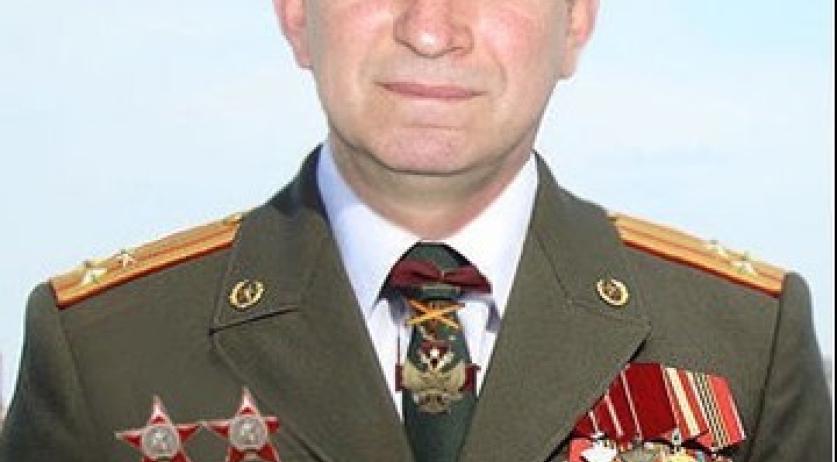 Russia asked the Netherlands in a letter to hand over the prosecution of three Russian men suspected of involvement in the downing of flight MH17, Minister Ferdinand Grapperhaus of Justice and Security informed the Tweede Kamer. He told Moscow that this was out of the question, he said to the parliamentarians, NOS reports.

According to Grapperhaus, the letter from Russia arrived at his ministry on October 17th last year. Of the four men who will be first to be prosecuted for the MH17 disaster, three are Russian. The trial against them will start at the high security court at Schiphol on March 9th.

The expectation is that the suspects will not attend the trial. They will likely stay in Russia, which will not extradite them. The trial can be followed via a live stream. Relatives of the victims will be able to follow the trial at closed gatherings, with representatives of the Public Prosecution Service, police, and Victim Support present.

In his reply to Russia, Grapperhaus asked whether they would be willing to take over an imposed sentence and enforce possible penalties in Russia. "In the context of preventing impunity," he said to the Tweede Kamer, the lower house of Dutch parliament. It is not clear whether Russia responded to that request. 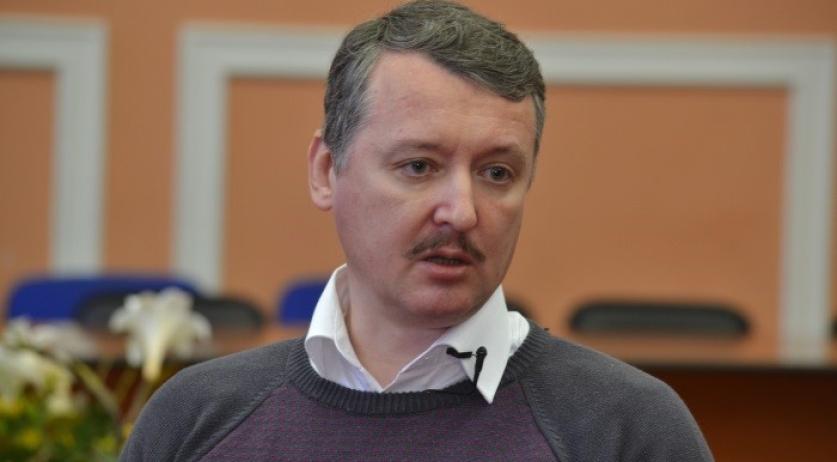 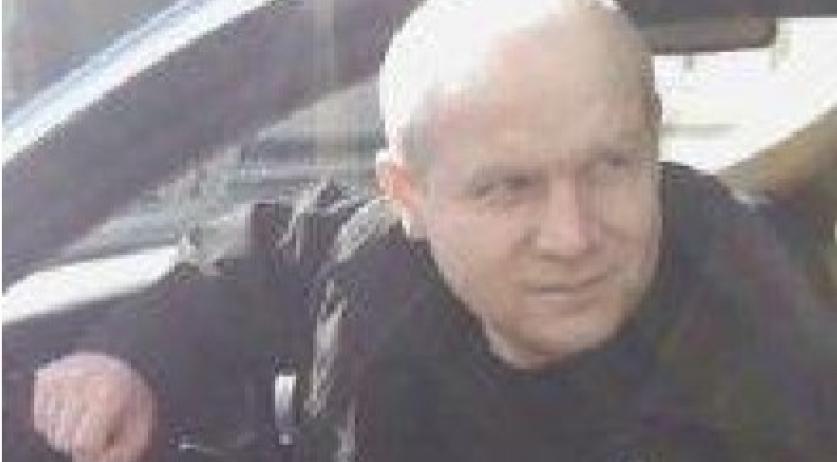