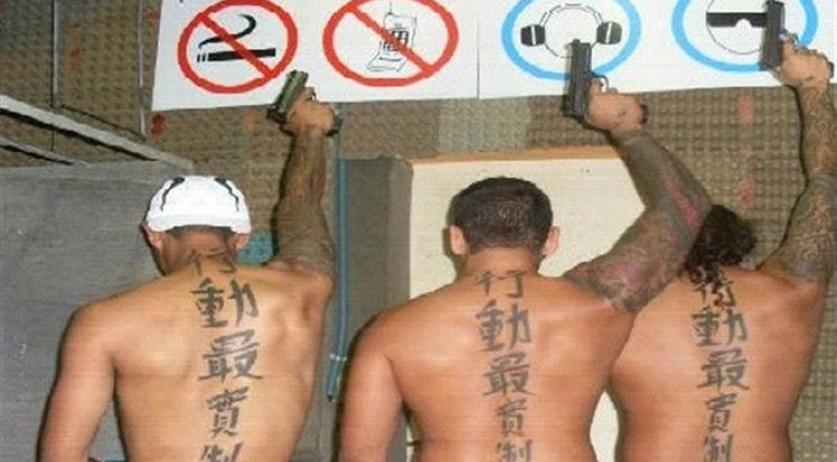 On Thursday the court acquitted four suspects of the murder of Onno Kuut in 2009. According to the court, there are many indications that the so-called "Tattoo killers" were involved in the 30-year-old man's murder, but not enough evidence to convict them, AD reports.

The Public Prosecutor demanded life in prison against Schiedam brothers Cor (36) and Brian P. (32), and fellow suspects Henk S. (45) an Evert S. (39). The authorities suspect that the four men belonged to a murder-for-hire gang called the "Tattoo killers" - due to the large Chinese characters the members have tattooed on their backs.

According to the court, there is still a lot of uncertainty around this case. The motive for Kuut's death remains unclear, and there is still no answer to the question of how and under what circumstances Kuut was killed. Hikers found the man's body in the dunes of Hoek van Holland in March 2009. There is evidence that the suspects were in the area where Kuut's body was found, the court said, but added that this is insufficient to determine who played a role in his death.

The final hearing in this case was two weeks ago. Then the Public Prosecutor announced that suspect Cor P. had cut through his ankle monitor and disappeared under the radar. The man was placed on the international wanted list. So far the police received 50 tips regarding his whereabouts, but none of these led to anything concrete.