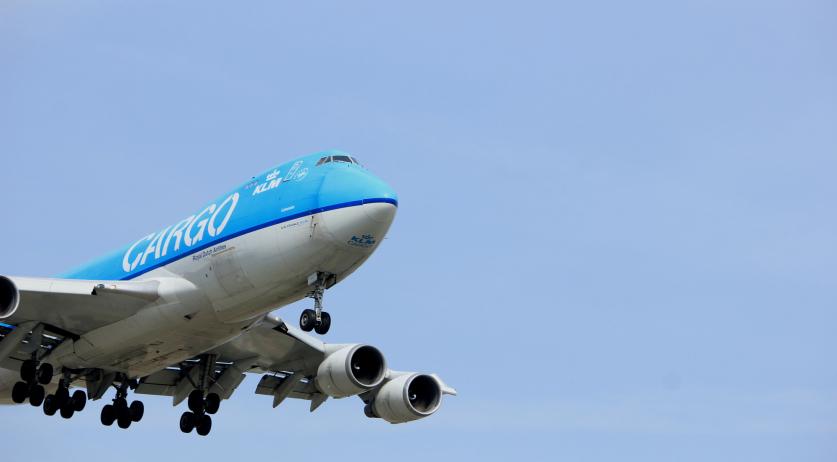 Martinair pilots back in NL after drug trafficking arrest in Argentina

Three Martinair pilots who were arrested in Argentina after a large amount of cocaine was found in their plane, have returned to the Netherlands. Last week the Argentinian judiciary announced that there was no reason to prosecute the pilots, but they had to stay in the country for several more days while all the formalities were settled, NOS reports.

The three were arrested along with a number of local Martinair Cargo employees in Bueno Aires on January 14th, after 82 kilograms of cocaine were found hidden in their plane. All Martinair employees were released from custody again after police questioning.

The investigation into how and where the drugs were smuggled onto the plane is still ongoing. Martinair said it is fully cooperating in this investigation, but cannot comment on it, partly for the privacy of those involved.