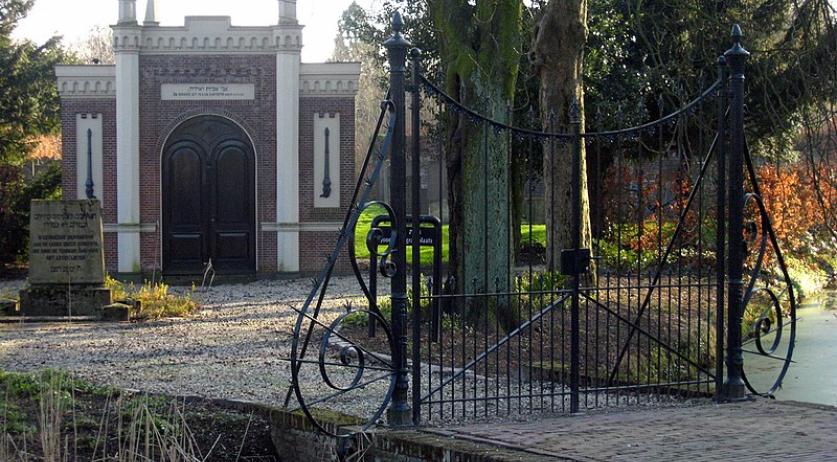 Swastikas and offensive texts were painted on a number of gravestones in the Jewish cemetery in Dordrecht. The user of the cemetery, the Jewish Congregation of Rotterdam, was informed of the vandalism on Monday, RTV Rijnmond reports.

The vandalism happened only days after the international commemoration of the liberation of extermination camp Auschwitz.

"So you see that antisemitism still exists, no matter how often you commemorate and look back," the Jewish Congregation said in a statement. "An attack on the dead is n attack on memory, respect and human dignity. This behavior has no place in our society."

The vandalism was reported to the police. The headstones will be cleaned as soon as possible.