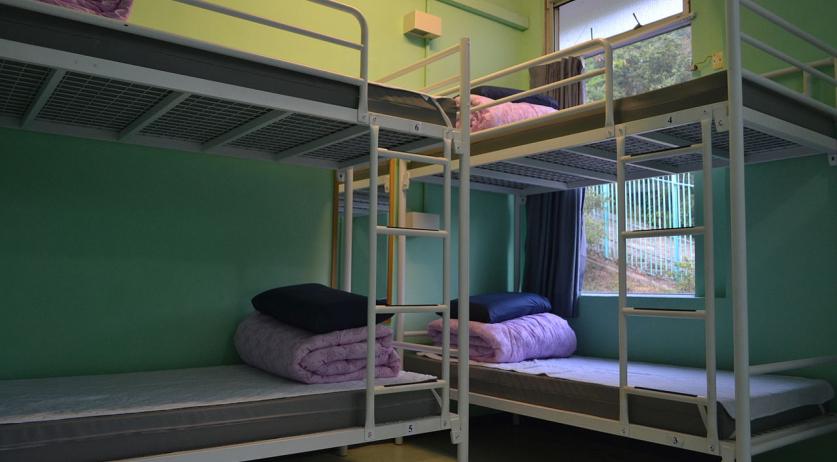 Over the past months 300 asylum seekers were placed on a blacklist for breaking the law or causing problems in other ways. This involves asylum seekers in Ter Apel, Cranendonck and Hardewijk, where asylum centers are located, as well as the provinces of Groningen, Drenthe and Friesland. The blacklist - a means to limit misconduct in and around asylum centers - will be expanded to the entire country in the coming months, the Telegraaf reports.

Asylum seekers can find themselves blacklisted for various reasons. This happens if they were registered as a suspect in the police systems five or more times, are suspected of  crime against an official, or suspected of a serious crime. The list is meant to make sure that this group does not disappear under the radar. The blacklist is updated each month based on data from the central agency for the reception of asylum seekers COA and the police, according to the newspaper.

"We are tackling the nuisance makers, a zero tolerance policy applies," Henk Wolthof, the official appointed by the Ministry of Justice and Security to coordinate the approach to problem causing asylum seekers, said to the newspaper. "For example, the nuisance makers are given a restraining order, freedom-restricting measures are taken, we file a declaration, and try to accelerate departure from the Netherlands as often as possible. In this way we want to reduce the inconvenience inside and outside the centers."

In the worst case scenario, problem causers will be transferred to the so-called Enforcement and Supervision Location - a high security asylum center that opened in Hoogeven over the weekend, according to the Telegraaf. The center can house 50 asylum seekers who systematically cause problems. Shopping- and other facilities will be opened on site so that the residents don't have to leave the location, the newspaper wrote.