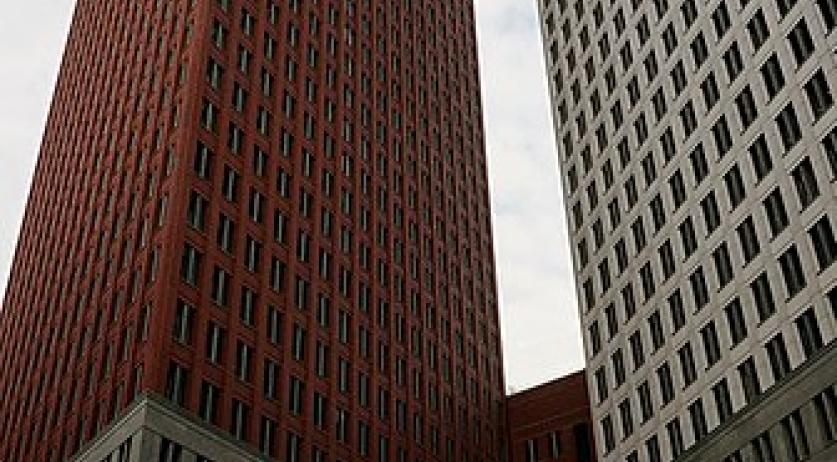 The Justice and Security Inspectorate for years adjusted investigation results under pressure from top officials, whistleblowers told newspaper AD. This resulted in sensitive information being withheld from the Tweede Kamer, the lower house of parliament. Seven inspectorate employees went to the integrity coordinator in 2017, but their reports were ignored, they said to the newspaper.

According to the whistleblowers, there is a culture or "improper influence", which results in unwelcome conclusions from their investigations being adjusted or completely omitted. Some inspectors experienced burnout because they could not deal with this culture, others deliberately took early retirement, the newspaper writes.

As an example, they mentioned the case of Mitch Henriquez' death after police used a chokehold on him at a festival in The Hague in 2015. According to the whistleblowers, sensitive information was excluded in the report of the investigation into the actions of the police and fire brigade.

Another example they gave involved the immigration and naturalization service IND. According to them, "explicit videos of torture" and child pornography were found on the phones of asylum seekers who applied for residence in the Netherlands. In some cases, this information was ignored because problems at the IND were politically sensitive. "There may have been terrorists transferred to an asylum center," one source said to the newspaper. "That was not allowed to appear in the report.

The Ministry of Justice and Security and the Inspectorate both denied to AD that cases were dealt with incorrectly. The Kamer was always correctly informed, they said.

This is not the first time a department of the Justice Ministry is accused of letting top officials influence them. Last year the same happened to the scientific research and documentation center WODC.