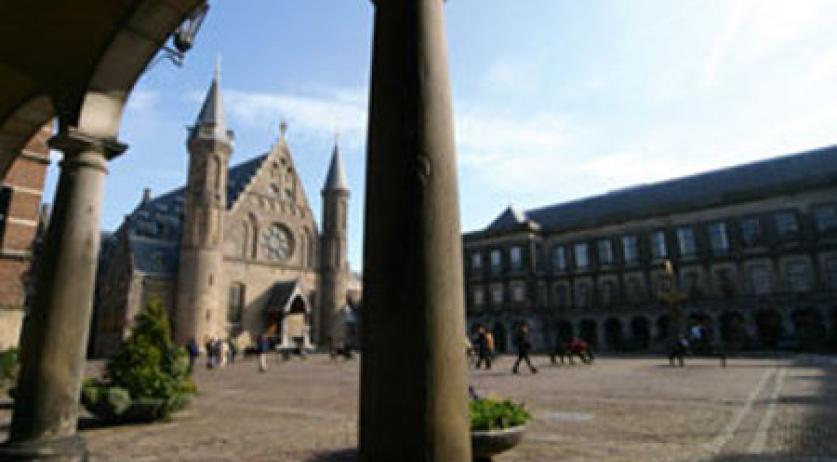 The Netherlands is again in the top ten of the least corrupt countries in the world, according to the Corruption Perceptions Index for 2019 by Transparency International. In eighth place with perceived level of public sector corruption score of 82, the Netherlands is ahead of its neighbors Germany in 9th place, the United Kingdom in 12th place, and Belgium in 7th place.

Corruption watchdog Transparency International scored a total of 180 countries on several criteria for perceived corruption in the public sector on a scale from 0 to 100, where 100 is very clean and 0 is highly corrupt. The average score came out at 43 out of 100. Two thirds of the countries scored below 50.

In 2017, the Netherlands also came in 8th place with a score of 83. Denmark and New Zealand are still the least corrupt countries in the world with a score of 87, followed by Finland in third place, Singapore, Sweden and Switzerland in joint fourth place, and Norway in 7th place.

With an average regional score of 66, western Europe and the European Union is the best performing region. But Transparency International warns that the region is not immune to corruption, with Hungary, Romania and Bulgaria al scoring below 45.

"Issues of conflict of interest, abuse of state resources for electoral purposes, insufficient disclosure of political party and campaign financing, and a lack of media independence are prevalent and should take priority both for national governments and the EU," the researchers advised.