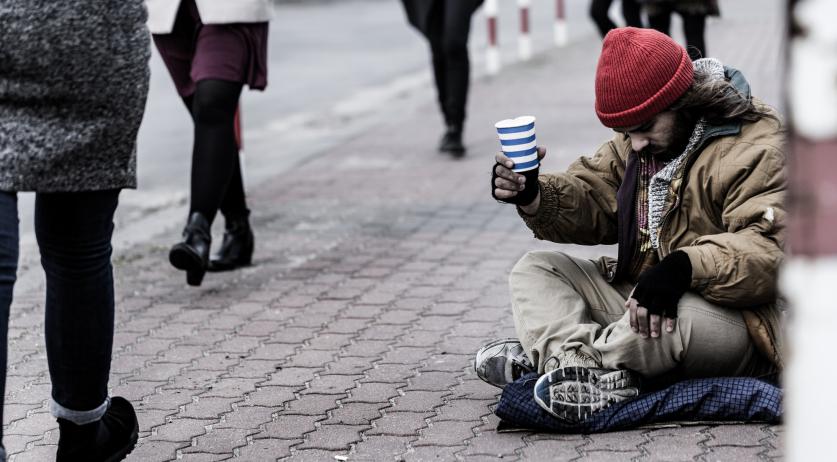 Tax evasion through NL a big part of growing inequality between rich and poor: Oxfam Novib

The inequality between rich and poor is still increasing world wide, and tax evasion through the Netherlands plays a significant role in this widening gap, development organization Oxfam Novib said in report Time to Care, published just before the start of the World Economic Forum in Davos, NOS reports.

The 22 richest men in the world together own more than all the women in Africa. Over 2 thousand billionaires together are richer than 4.6 billion people, or 60 percent of the world's population, according to the organization. The number of people living in extreme poverty is declining, but inequality is increasing. This is partly because the super rich and multinationals pay less and less tax.

And that is where the Netherlands comes in. International research showed that of the profits that multinationals divert around the world to avoid paying taxes, 10 percent ends up in the Netherlands, according to the report. "Our country must now really eliminate tax avoidance," Oxfam Novib director Michiel Servaes said to the broadcaster.

The number of billionaires in the world doubled over the past decade. And while the rich get richer, education and healthcare are increasingly under pressure in many countries, Oxfam Novib said.

The developmental organization called for more attention for women and children. In poor countries, women and children often spend the majority of their time cooking, cleaning and caring for children and the elderly. According to Oxfam Novib, unpaid care work is one of the "hidden engines used by a system that allows profits to flow away to large companies and their shareholders."

This system results in women and children having no time to attend education or earn a decent income. "They are stuck at the bottom of the economy," the report said.