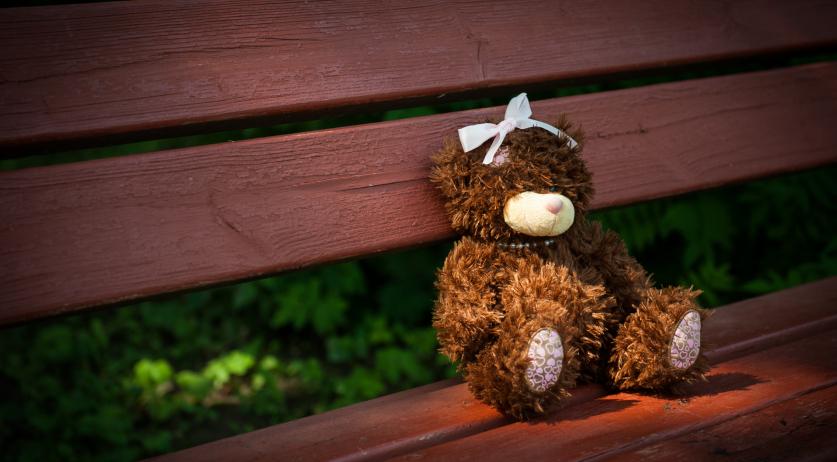 A crowdfunding campaign for the victims of a fatal fire in an apartment building in Arnhem on New Year's already raised over 10 thousand euros. A 39-year-old father and his 4-year-old son were killed in the fire. Money is being raised to financially support the 38-year-old mother and 8-year-old daughter, who were seriously injured.

The crowdfunding campaign was launched by friends of the mother. Hundreds of people have made a contribution.

The fire in the apartment building on Gelderseplein started in the ground floor hallway just after the turn of the year, at 1:00 a.m. on January 1st. The family of four were in the elevator at the time. They got stuck there when the fire blew out the building's power. The elevator shaft filled with smoke, killing the man and the 4-year-old boy. The woman and girl were critically injured from smoke inhalation.

The authorities believe the fire was caused by fireworks being lit in the lobby of the apartment building. The fireworks set a couch on fire, which quickly turned into a major fire, the police said. Two boys, aged 12 and 13, were held by the police. They were later released by a magistrate in Gelderland. The court ordered them to enter a youth rehabilitation program and adhere to several conditions attached to their release.

The magistrate said that while there was sufficient evidence linking the boys to the fire, their "personal circumstances" must also be taken into account.