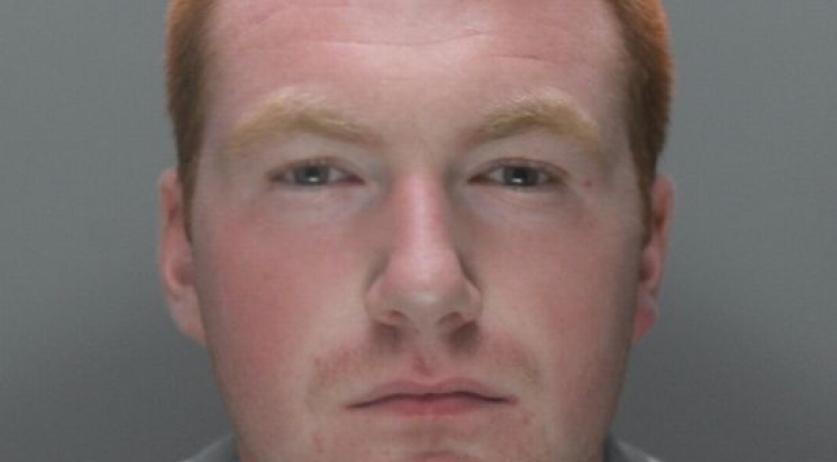 After five years on the run, police in The Hague captured one of the United Kingdom's most wanted criminals on Christmas Day. Daniel Burdett, a 28-year-old man from Liverpool, was picked up on "ten charges of conspiracy to import firearms and conspiracy to supply class A and B drugs," the UK National Crime Agency (NCA) said on Thursday.

The Liverpudlian was taken into custody by Dutch officers as he sat down to Christmas dinner at a Hague restaurant. "Delighted with this little Christmas present," said NCA Director General Lynne Owens on social media.

Burdett, a suspected organized crime leader, is alleged to have smuggled "firearms and ammunition from the Netherlands into the UK," according to the NCA. He is also wanted on drug charges by police in Merseyside, the English county which includes Liverpool.

"Burdett thought he could evade the law by exploiting international borders, but his arrest shows that no matter where you are, we will catch up with you," said Mark Spoors, a NCA Branch Commander. "Thanks to the co-ordinated response by the Dutch police and Merseyside Police Burdett is now facing extradition to the UK."

He is expected to appear before a magistrate in the Netherlands before being extradited to the United Kingdom.