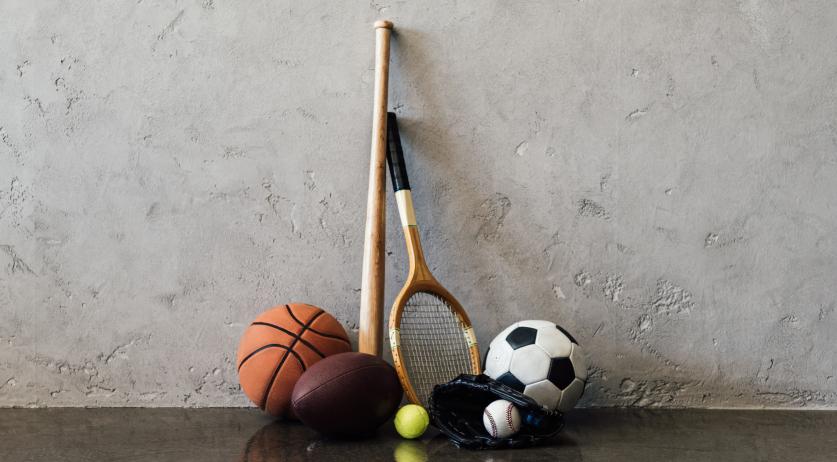 The number of cases reported to the sports disciplinary court ISR increased significantly. In past years the ISR handled an average of five cases per year. So far this year there's been 52, excluding doping cases. "This mainly concerns sexual harassment and other inappropriate behavior", ISR secretary Henk van Aller said to the Telegraaf.

The ISR became known to the general public earlier this year after athletics coach Jerry M. was accused of sexually abusing at least nine minor athletes over a period of more than 30 years. The ISR expelled M. from the Athletics Union and gave him a lifelong membership ban. He will appear in criminal court next year.

ISR board member Peter Vogelzang is not surprised by the massive increase in cases, he said to the newspaper. "I think five cases a year was a huge under-representation. I am assuming that the number will increase further."

He attributes the increase in reports partly to the fact that more sports unions and organization shave joined the ISR. Things like MeToo, an investigation into sexual abuse in sports, and leading athletes coming forward to tell their stories also played a role. "The understanding is clearly greater than three or four years ago. Society and sport are getting a more open character", Vogelzang said.

Figures from sports umbrella organization NOC*NSF also show that more cases end up with the police and Public Prosecution Service, giving them a criminal component. This year there were 16 cases in which both the ISR and the police were involved, according to the newspaper.