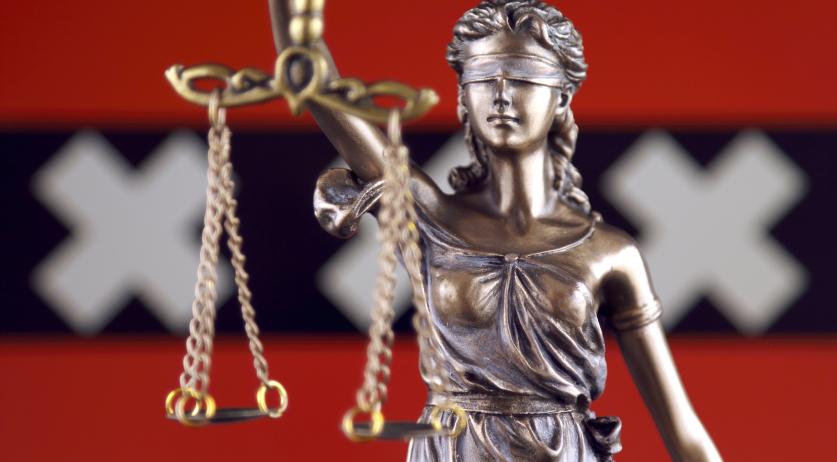 Robert Oey, Amsterdam mayor Femke Halsema's partner, was given 40 hours of community service on Friday for illegal weapon possession. According to the Public Prosecution Service, the 53-year-old filmmaker had a gas or alarm revolver with a obstruction in the barrel, for which he had no license, NU.nl reports.

Oey himself previously said that the weapon involved was a real revolver that had been disabled. He said he bought the weapon 20 years ago and used it on film sets.

The weapon came into the news when his and Halsema's 15-year-old son was arrested with it in Amsterdam in August. Oey later told NRC hat the weapon had been in the mayoral home for around 10 days, without Halsema's knowledge.

The Public Prosecutor decided not to prosecute the boy and instead referred his case to Halt - the department that handles minor juvenile crimes outside criminal law. Most young people who come into contact with the police for the first time end up being referred to Halt.

Oey has two weeks to object to this ruling by the Public Prosecutor. If he does so, the case will go to court.