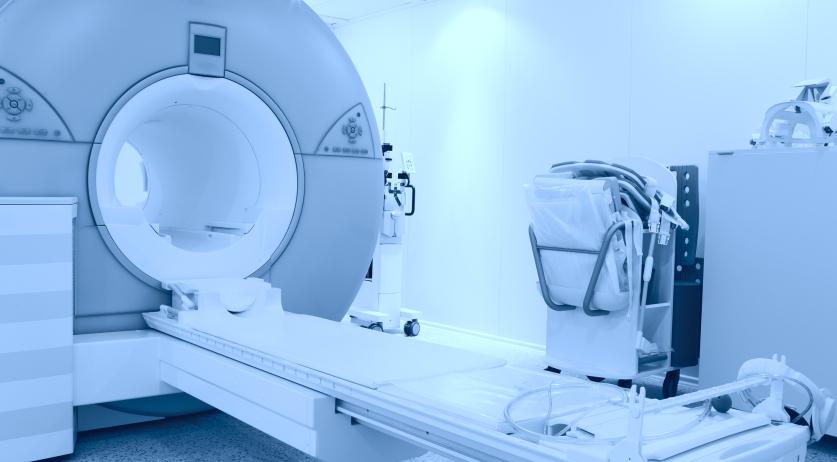 Supplementary MRI screening can result in breast cancer being detected earlier in women with extremely dense breast tissue, according to a large-scale study in the Netherlands published in The New England Journal of Medicine on Thursday.

One million women in the Netherlands have mammography screening done every year. About 8 percent, or 80 thousand, of these women have very dense breast tissue. This means that they are at twice as high risk of developing breast cancer. But the density of their breast tissue also makes tumors harder to find using a mammogram. With MRI screening, around 300 breast cancer cases per year could be detected earlier in these women, according to the researchers.

Eight Dutch hospitals and 4.800 women with dense breast tissue participated in this study - the first to look into the added value of an MRI scan in breast cancer screening.

State Secretary Paul Blokhuis of Public Health informed parliament that he is aware of the results of this study and will ask the Health Council and national health institute RIVM for advice, NU.nl reports. Advice on whether MRIs should be added to the population screening should be available in the summer of next year.

MRI screenings also hold disadvantages, according to the newspaper. MRI scans are more expensive than X-rays and mammograms, and the population screening already costs 67 million euros per year. MRIs can also sometimes record abnormalities that later prove to be benign. Waiting to hear these results can be mentally draining.