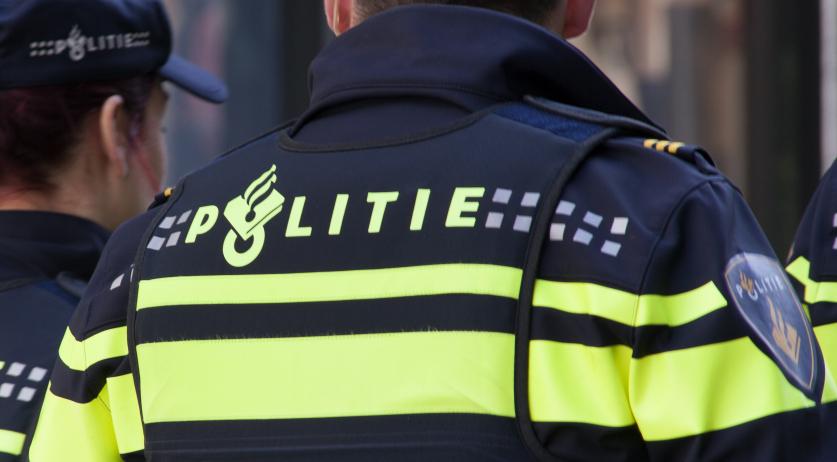 Authorities said it was not yet clear what was targeted in the attack. Intelligence agency AIVD first found out about the men because the two "suspects intended to commit a jihadist attack. They wanted to make use of explosives, and to receive training for this purpose," the OM stated.

The men are aged 20 and 34. Both are from Zoetermeer, a Zuid-Holland city just east of The Hague. One of the two was taken into custody on a street in the Hague, while the other was captured at his home.

"No firearms or explosives were found on the suspects," the OM said. Their homes were searched following the arrests, which turned up a throwing ax, a dagger, a mobile phone and several SIM cards.

Undercover police were assigned to gather evidence against the men, after they became known to the AIVD. The AIVD tipped off Dutch police in early October, which prompted a criminal investigation.

Both suspects were interrogated on Tuesday. They will be processed during a remand hearing in front of a magistrate in Rotterdam on Thursday.