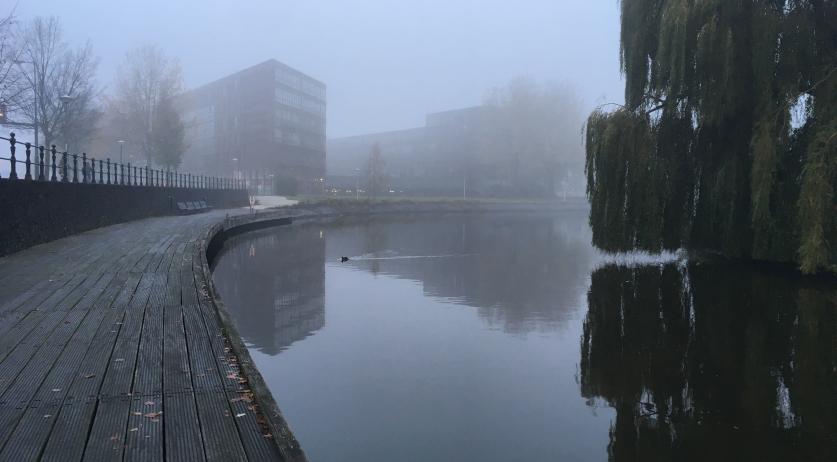 Fog is reducing visibility to less than 200 meters in large parts of the Netherlands on Monday morning. Meteorological institute KNMI issued a code yellow warning. Road users are advised to drive slowly and keep a safe following distance.

The warning is in place for the provinces of Zuid-Holland, Noord-Holland, Limburg, Noord-Brabant, Utrecht and Gelderland. The fog should dissipate by around 9:00 a.m.

Monday will be largely cloudy, with the sun breaking through occasionally during the course of the day. No rain is expected. Maximum temperatures will range between 8 degrees Celsius in the northern parts of the country and up to 11 degrees in the south.

The week is expected to by mild for the time of year, with clouds and occasional showers. Maximums will gradually drop from 11 degrees on Tuesday to 5 degrees over the weekend, which is expected to be less cloudy and cold.