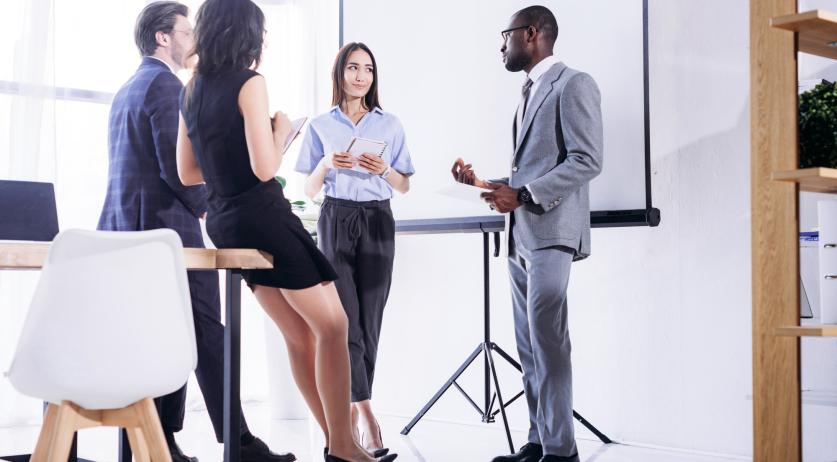 A mandatory women's quota for executive positions in listed companies is now one step closer. Coalition party CDA expressed support for a quota to ensure that at least 30 percent of listed companies' top positions are filled by women. The party, along with coalition partner D66, is submitting a motion calling on the government to adopt the recent advice of social and economic council SER, NOS reports.

The SER advice states that radical measures are needed to increase the number of women at the top of companies in the Netherlands. In 2013 a law was introduced stating that companies must strive for 30 percent women at their top, but six year later very few companies achieved that goal. According to the SER advice, if a company's supervisory board does not yet consist of 30 percent women, no men may be appointed to the board.

Initially only the D66 of the government parties responded enthusiastically to this advice. But the CDA now also joined the rank of supporters. Whether the quota will eventually get majority support remains to be seen, but the chance of that is increasing. Opposition parties GroenLinks, PvdA and DENK are already behind the motion.

Opponents to the women's quota argue that the quality of an executive should be paramount, not their gender. But according to Mariette Hamer, chairmen of the SER, that is an outdated discussion. In education, girls have already caught up to boys in terms of level of education and quality, but it takes far too long for that to be reflected in companies, she said.