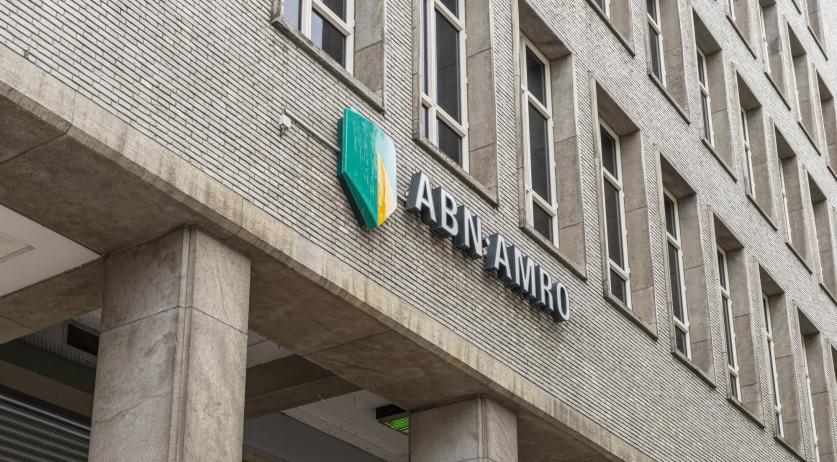 When merging with Fortis in 2010, ABN Amro failed to screen the over 5 million Fortis customers individually, according to NRC. All 5 million of them were automatically labeled as "reliable" - the lowest risk category - meaning that ABN Amro considers them relatively harmless and unlikely to commit financial crimes, according to the newspaper.

The fact that over 5 million private individuals were labeled reliable without screening or investigation, may be damaging to ABN Amro in the criminal investigation currently ongoing against the bank. The Public Prosecution Service is scrutinizing the bank on the suspicion that ABN Amro did not report suspicious transactions on time or at all.

ABN Amro's negligence may have contributed to "one of the biggest corruption scandals worldwide", NRC writes. According to the newspaper, millions of euros from a corrupt Brazilian constructor flowed through the Netherlands via ABN Amro for years. This money was used to bribe people.

In response, ABN Amro told the newspaper that it has "a system of measures aimed at identifying suspicious transactions, investigating them and reporting them to [financial intelligence unit] FIU or other authorities". The bank could not comment on specific reports about unusual transactions.