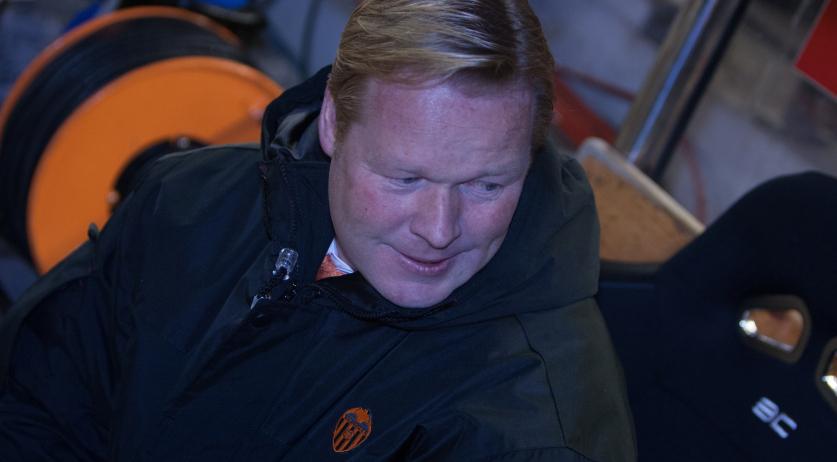 On Tuesday Oranje coach Ronald Koeman gave a number of newcomers a chance to play against Estonia in the last international match of 2019. After the Dutch team's 5-0 victory, the coach had to conclude that the Netherlands has a large number of good footballers, which will make his job of selecting a team for the European Championship next year a real challenge, NU.nl reports.

"It will be a big fight", Koeman said about the selection process for the Euro 2020 after the match. "We still have about six months and many young players, who will then have advanced. I have told the players that we as staff will calmly watch what they do. Ultimately it is about putting together the strongest selection."

Over the past 18 months, Koeman often worked with a fixed team. But at the Johan Cruijff Arena on Tuesday, he gave newcomers 20-year-old Calvin Sengs and 18-year-old Myron Boadu, as well as 'reserves' Nathan Ake, Patrick van Aanholt, Luuk de Jong, Wout Weghorst and Kevin Strootman a chance to play. "It would be very strange  if, after one evening against Estonia, everything suddenly became clear", Koeman said. "But today we were able to try a number of positions and have a few guys make their debut."

Koeman will have two more chances to experiment with his team composition in March, in practice matches against as-yet-unknown opponents. "I will use those matches to resolve issues in the selection by letting many players play. In May we will start preparing for the European Championship and then we will really start working on a team."

Oranje floored Estonia in Amsterdam on Tuesday evening thanks to three goals by captain Georginio Wijnaldum, and one each by Nathan Ake and newcomer Myron Boadu. After the first goal, scorer Wijnaldum and Frenkie de Jong made a statement against racism by placing their arms next to each other.

What a night!! Unbelievably honoured to make my debut as captain today, to combine that with 3 goals is just unforgettable 🙏🏾 So excited for the summer with this incredible squad! 🔶🦁 We are one team 🤜🏻🤛🏾 pic.twitter.com/KtuMKuiIGC

📷 | After scoring the Netherlands' first goal against Estonia this evening, Dutch captain Georginio Wijnaldum and Frenkie de Jong came together for a powerful anti-racism celebration. pic.twitter.com/I2gv6Zi12q