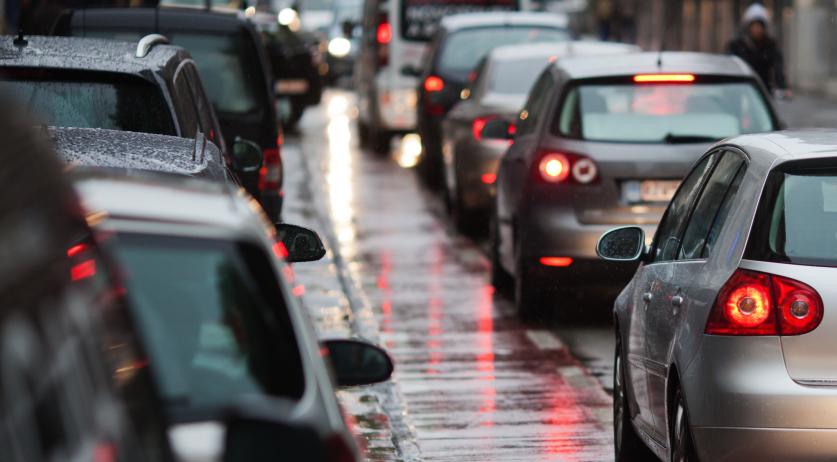 Road traffic clogged up even before morning rush hour

Traffic piled up on Dutch roads even before morning rush hour started on Tuesday morning. By 8:00 a.m. there were 172 traffic jams covering 862 kilometers throughout the Netherlands, according to travelers' association ANWB.

Accidents on the A2, A58, A1, and A28 highways contributed to the pileups on Tuesday morning.

At 6 a.m., national weather service KNMI cautioned drivers and commuters that the roads could be wet or icy in parts of the Netherlands. Temperatures overnight fell to -3 degrees Celsius in parts of the country, and just barely above freezing along the far northern coastal area of Noord-Holland.